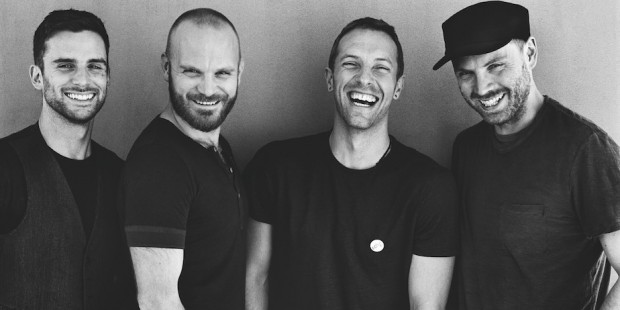 Just a week after COLDPLAY announced their probably “last” album for next year they now premiered a new song called Miracles. It’s unrelated to the mentioned album though as it stems from the soundtrack to the film Unbroken – a movie directed and produced by Angelina Jolie that will hit the theaters in January. The soundtrack though is to be released tomorrow already which is why COLDPLAY give us now the early opportunity to witness Miracles. Listen to the official audio right here.