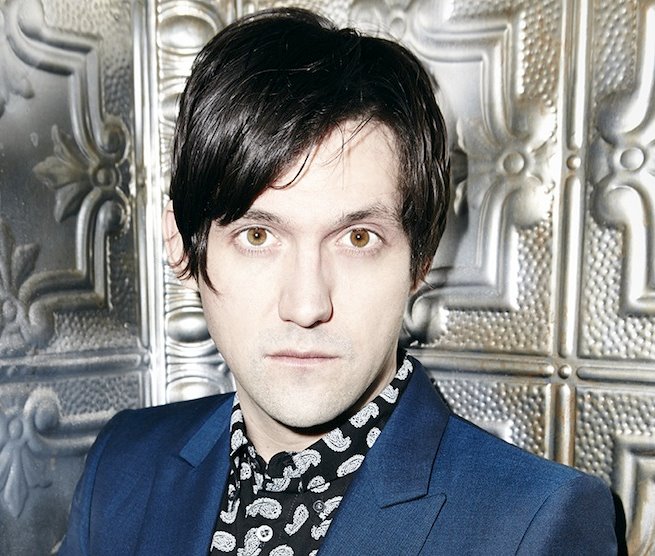 Well, you gotta strike while the iron’s hot. Beloved songwriter CONOR OBERST will release his new LP Salutations on March 17, only six months after its predecessor Ruminations. The release features ten songs from his last album as completely reworked new versions with a full band as well as seven brand new tracks. According to OBERST he always intended to release the songs in that way.

The record also features guest contributions by MY MORNING JACKET’s Jim James, Blake Mills, Gillian Welch, M. Ward, and others. All details can be found below as well as already a few tracks. Napalm is one of the new ones while A Little Uncanny is one of the reworks from a Ruminations track. Till St. Dymphna Kicks Us Out now comes with a clip that is heavily influenced by the song’s lyrical content… which is, well, about drinking. Watch it all below and don’t forget to attend his forthcoming tourdates either. 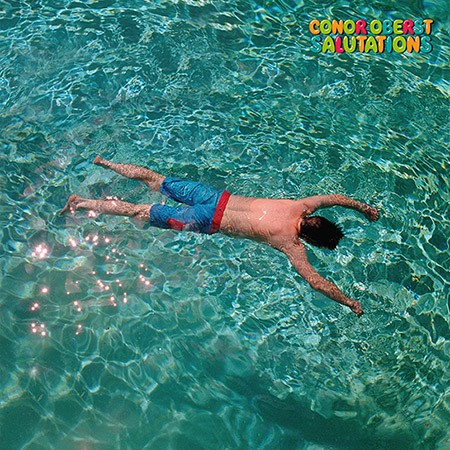 ‘Till St. Dymphna Kicks Us Out’