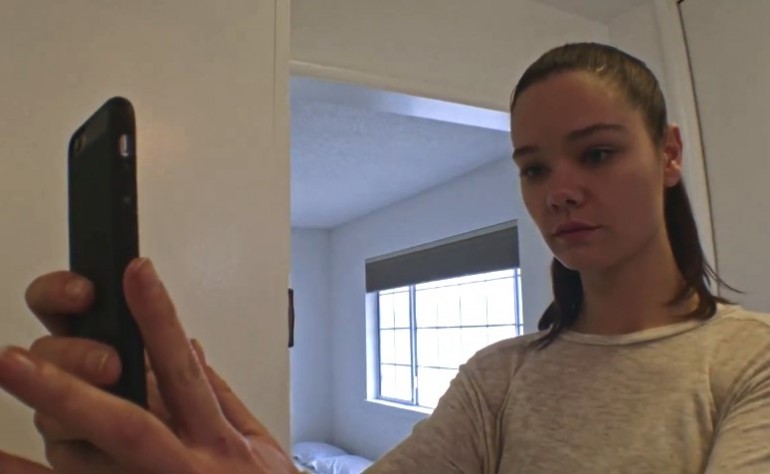 As you might know the three members of praised Danish band EFTERKLANG teamed up with Finnish percussionist TATU RÖNKKÖ to form their new band LIIMA. They already shared a first song called Amerika recently and now this eclectic piece also comes with quite a weird music video. Filmed on America’s west coast in Palmdale, CA, the clip offers a surrealistic glimpse intro a strange Suburban setting. Director Olivier Groulx explains the slightly unusual look of the clip:

‘Rasmus and I kept going back to this idea that everybody’s anxious and that whatever we’re doing to distract ourselves from these anxieties is no longer working. That feeling of not being able to outrun it is what got us started..’

The debut LP from LIIMA goes by the name ii and arrives via 4AD on the 18th March. Watch Amerika right here.