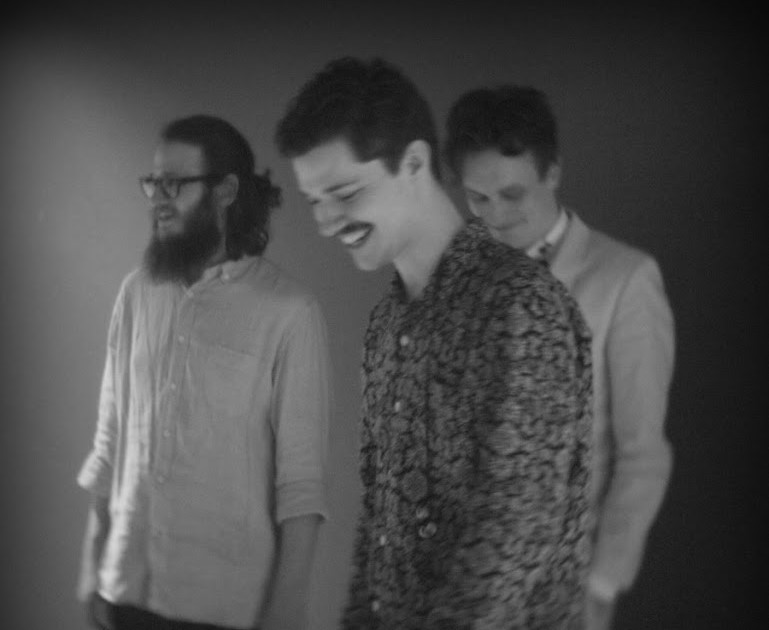 Beloved Danish sound experimentalists EFTERKLANG report back with new music, their first one under the moniker since they announced the ‘end’ of the group’s first incarnation back in 2014. The return comes in form of a soundtrack album for their explorative opera Leaves – The Colour of Falling which will be released via Tambourhinoceros on November the 4th, 2016. The project was created with the help of acclaimed filmcomposer Karsten Fundal.

Leaves – The Colour of Falling was first performed in the summer of 2015 at 16 sold out nights in the 1000 m2 nuclear basement of the former Copenhagen Municipal Hospital. The opera was commissioned by Copenhagen Opera Festival who produced it in collaboration with the local theatre Sort/Hvid. The scenography was made by Marie Rosendahl Chemnitz and it was staged by Christian Lollike. The result was 16 horrifying, fascinating and mysterious evenings received by an enthusiastic audience and with great reviews to follow. EFTERKLANG and The Happy Hopeless Orchestra will also bring this music to life in early 2017. You can find the first dates below. The group describes the concept in the following words:

‘We wanted to break down the conventions of the opera as a genre. The result is a song cycle about a cult located beneath the ground while the earth might be experiencing its downfall above ground. It’s about loss – loss of identity, loss of love and loss of life itself. We wanted to create an opera for the mood you’re put in when you on a beautiful autumn day see how a brown leaf falls from a tree in the garden – the beautiful swaying fall signifying that everything will perish.’

A first piece called Cities Of Glass is already up for stream right here.