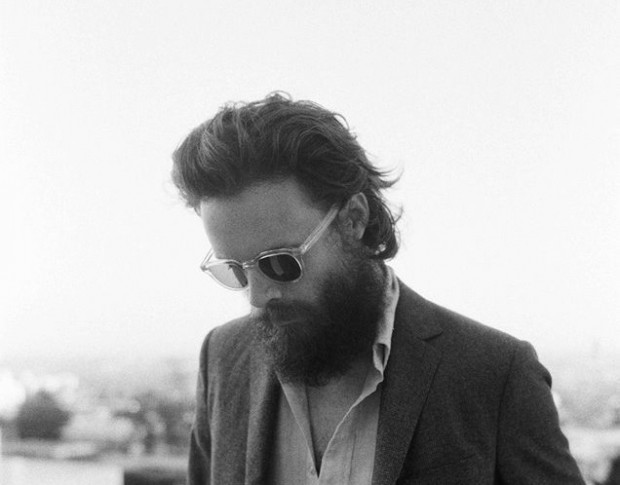 Last night former FLEET FOXES member Josh Tillman and his alter ego FATHER JOHN MISTY announced their new album I Love You, Honeybear in style. Tillman performed an epic new piece called Bored In The USA at David Letterman’s Late Night Show, accompanied by a 22-piece string orchestra. The new album, the follow-up to 2012’s Fear Fun will be released on February 9 in Europe via Bella Union and one day later worldwide via Sub Pop. It will feature 11 new tracks and also comes with an ambitious ‘concept.’

FATHER JOHN MISTY on the forthcoming record: ”I Love You, Honeybear’ is a concept album about a guy named Josh Tillman who spends quite a bit of time banging his head against walls, cultivating weak ties with strangers and generally avoiding intimacy at all costs. This all serves to fuel a version of himself that his self-loathing narcissism can deal with. We see him engaging in all manner of regrettable behavior.’ Well, quite ‘meta’ indeed. You can witness Tillman’s epic performance right here. 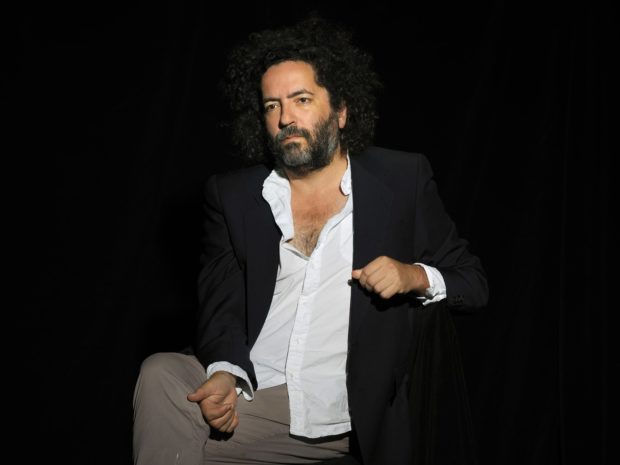 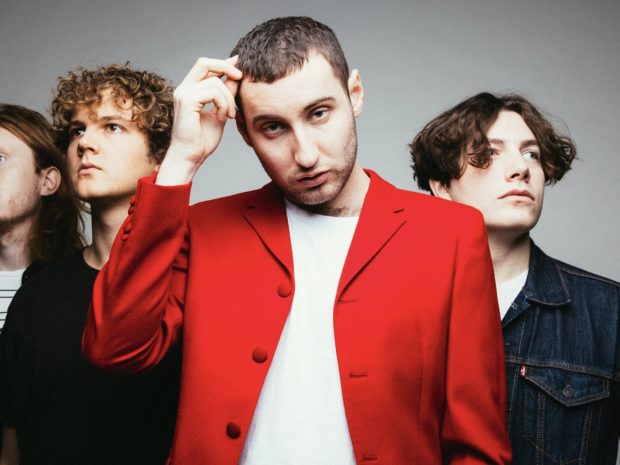