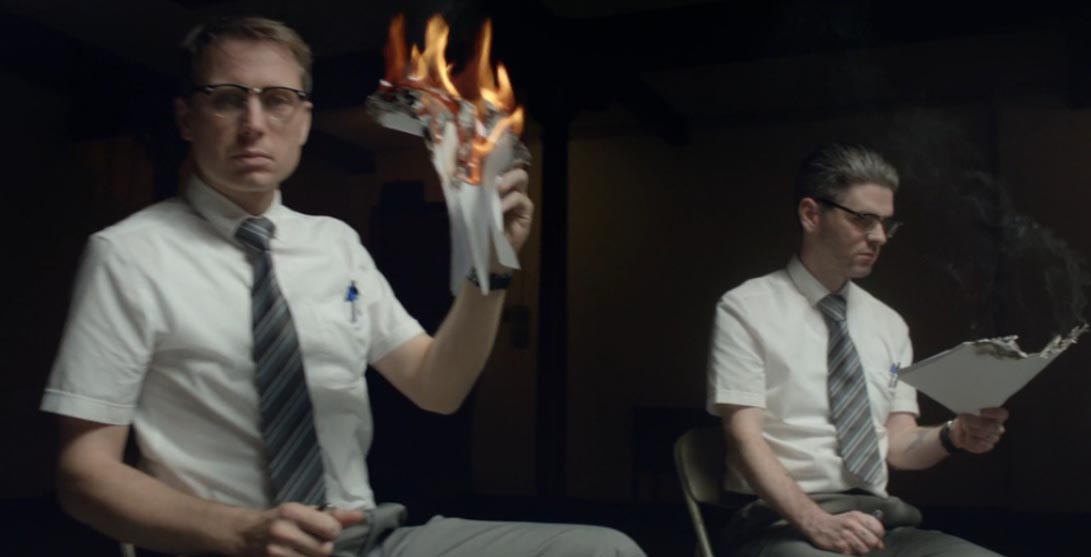 As an attentive reader of our little baby called NOTHING BUT HOPE AND PASSION you might have heard about the new Indie supergroup FFS already. FRANZ FERDINAND and SPARKS join forces in this project and they already teased their upcoming self-titled debut, arriving June 8 via Domino Records, with a few songs. Among them: Johnny Delusional which has been visualized now as well. And as it was to be expected, this supergroup is not doing anything half-way.

Because you fancy the rollercoaster point of view. This clip follows a special aesthetic made up by the French video collective AB/CD/CD. Basically it’s one big, circling tracking shot based on repetition and movement. The members of FFS find themselves seated within this crazy circle and some wild dancing women. It’s classy and simultaneously weird. A fine combination indeed.

Based on the yet revealed songs Piss Off, the hilariously self-aware Collaborations Don’t Work and Johnny Delusional, this collaboration could turn out to be quite something. Maybe we should all prepare for a little big surprise in form of FFS. 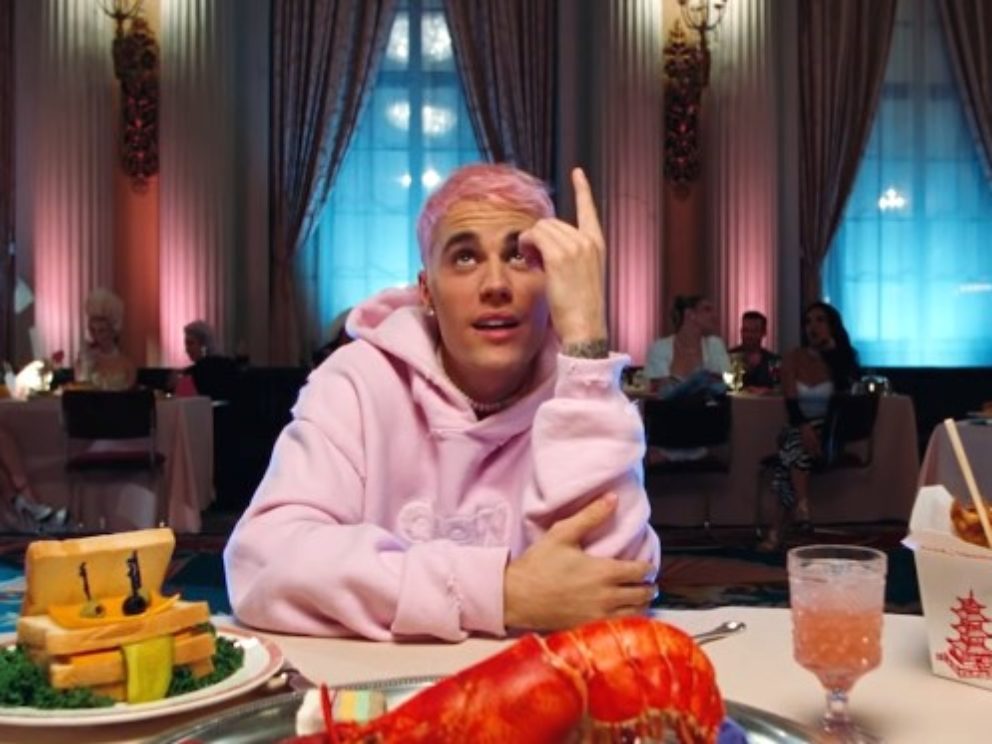