Surprise! The new FKA Twigs EP ‘M3LL155X’ is out today 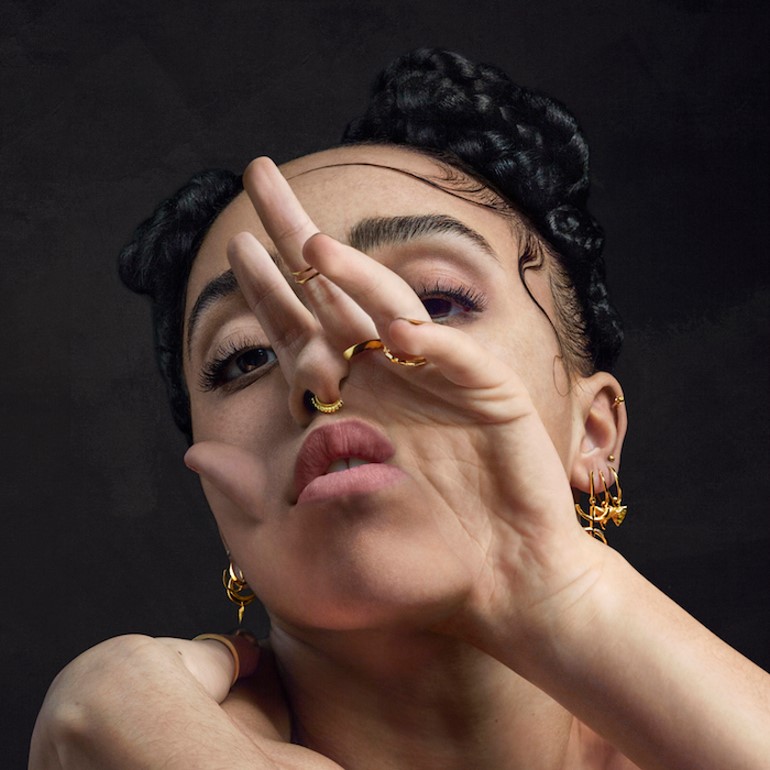 After already teasing us with a new track called Figure 8 recently the all-hyped FKA TWIGS now surprises us all with the immediate release of her new EP. The follow-up to last year’s debut album LP1 goes by the cryptical name M3LL155X and features five new songs by the singer. The EP was produced with BOOTS in a ‘spontaneous creative period’ after the release of her debut longplayer as FKA TWIGS states.

The release also comes with an impressive visualization that accompanies the music of M3LL155X. The press release describes the following clip as an ‘aggressive statement conceptualising the process of feeling pregnant with pain, birthing creativity and liberation’ and we couldn’t agree more. Witness it right here.