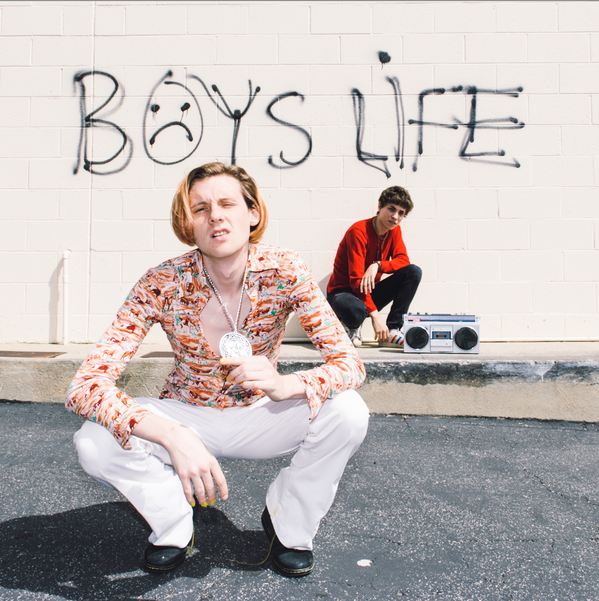 After putting their fans through some hot/cold-plays recently with the announcement of a ‘Farewell’-tour and following hints that it’s probably only meant to be the last to tour to back their latest album …And Star Power, the Californian garage rock duo FOXYGEN just keeps on leaving some big fat questionsmarks above our heads. Now they came up with a new song called 24 HR LOVER MAN and started to hashtag things under the name BOYS LIFE – as in the photo which sees them posing above. We don’t even want to start speculating if this is the duo’s new incarnation and if we’d have to expect more from that. So we’ll just leave it like this for now.

Back to the song: It’s weird. Although it pretty much matches with our expectation of how FOXYGEN would sound like if they’d try and do some hip hop. Lyrically though this is still pretty unexpected. From cocain to DAVID BOWIE, to VAMPIRE WEEKEND‘s Ezra Koenig, DRAKE and Freddy Kruger we hear a lot of incoherent namedropping, musically laid out to a sample of JIMI HENDRIX’ Manic Depression. Whatever you might call it, it’s interesting to say the least. And don’t forget that their Farewell-tour will bring FOXYGEN to the MAIFELD DERBY and the WAY BACK WHEN Festival here in Germany, both happening this month, PLUS there are two more club shows coming up, presented by yours truly NOTHING BUT HOPE AND PASSION. Check it all out right here and enjoy some lyrical madness with the weird new track 24 HR LOVER MAN as an instand free download below. 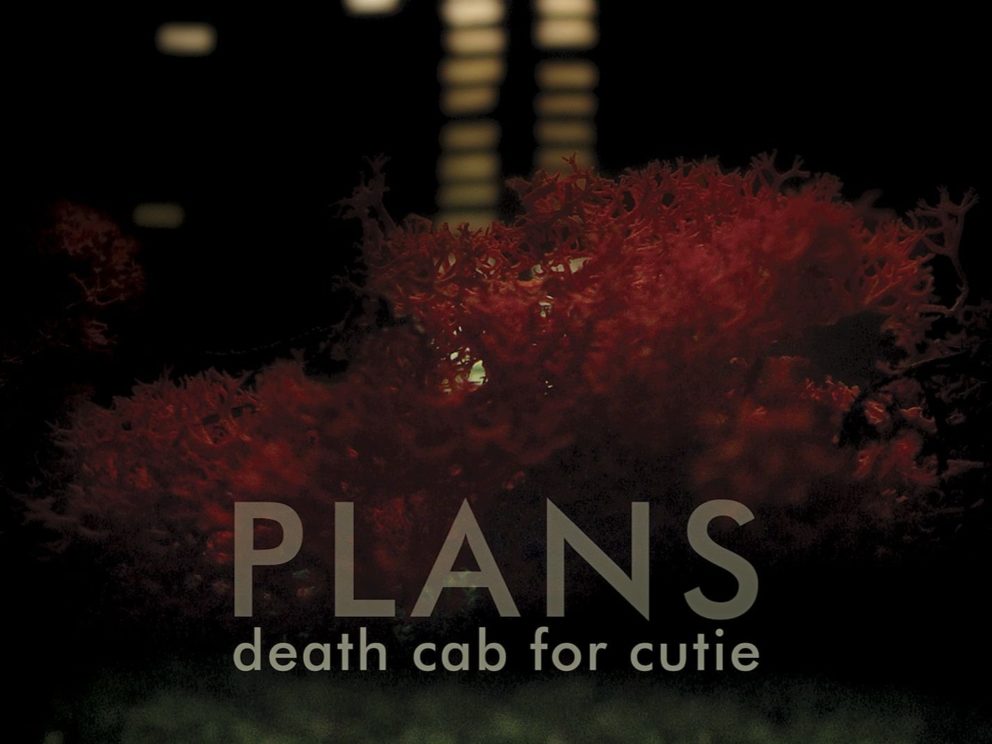 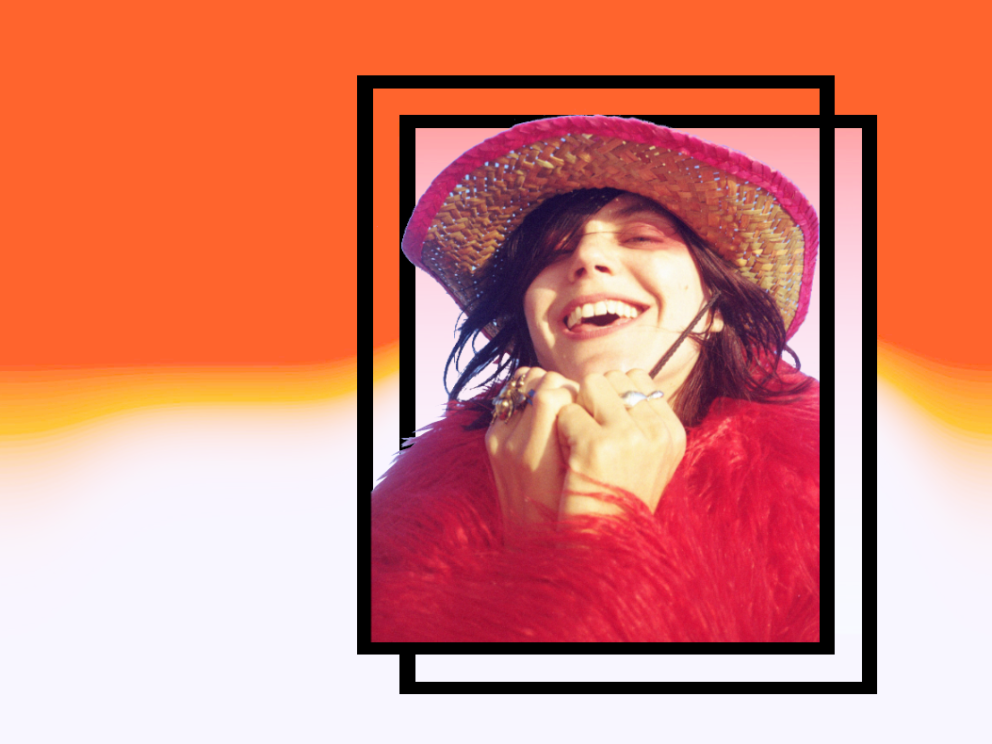