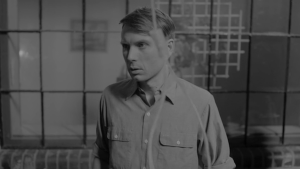 FRANZ FERDINAND unveiled a new music video. It’s a clip for the single Fresh Strawberries taken from the band’s fourth album Right Thoughts, Right Words, Right Action. The single version of Fresh Strawberries is mixed by David Fridman (TAME IMPALA, MGMT, FLAMING LIPS) and will also include the song Erdbeer Mund, sung by Nick McCarthy. It will be released on April 4.

These days the self-titled debut of FRANZ FERDINAND celebrates its tenth anniversary. Check out the clip for Fresh Strawberries  and you’ll see that the guys are still as cool as usual.