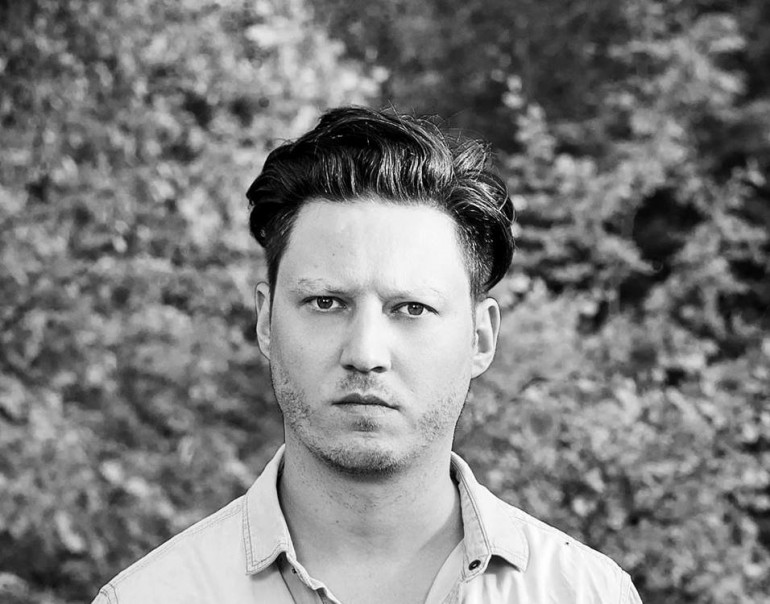 Acclaimed German songwriter Konstantin Gropper and his project GET WELL SOON have always been good for a surprise. Following his really sweet 2016 LP Love (who scorred a number 9 position at NBHAP’s ‘Albums of the Year’ list) he now re-released his second LP Vexations from 2010 in an entirely new version. Gropper reworked the entire record with the Orchestra of the Nationaltheater Mannheim, conducted by Matthew Toogood. The clue is that Vexations16 is not just another ‘band plus orchestra’ attempt (which Gropper obviously can’t stand) but one where the entire arrangement and instrumentation was done by the orchestra instead.

On October 23 the opus premiered at the opera of the Nationaltheater Mannheim and now, for a limited time, the new GET WELL SOON release is available as download only package at www.vexations16.com. And on top of it 100% of the profit will be donated to the children-aid-organisation SAVE THE CHILDREN. What other argument do you need? The download runs till January the 1st so you better be quick. Here’s a teaser in the form of We Are Free. 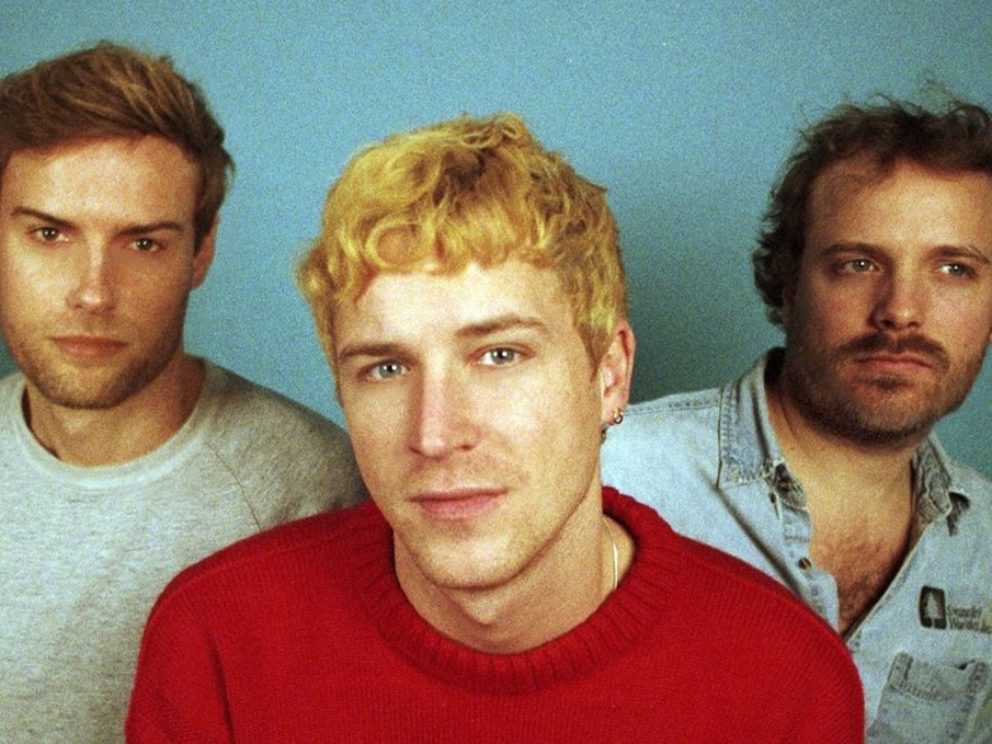 From DIY production to their very own tour bus, London-based trio Palace take a moment in Zurich, on their recent pass through Europe, to reflect on how they got there.