Gorillaz are back, team up with Benjamin Clementine for Anti-Trump anthem ‘Hallelujah Money’ 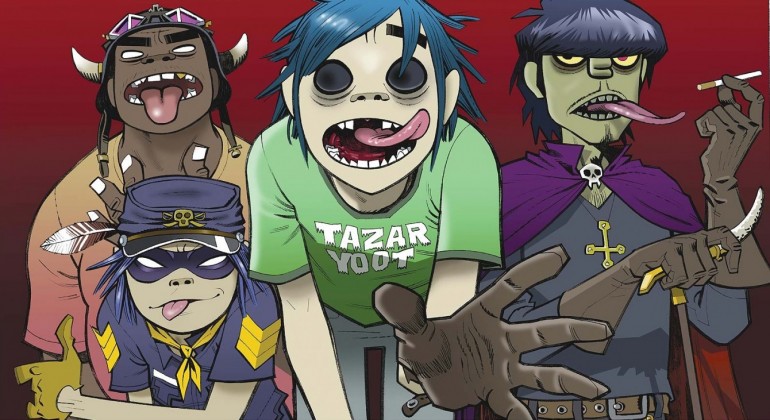 The latest song in line to oppose against the forthcoming presidency is a surprising collaboration between Damon Albarn’s GORILLAZ and BENJAMIN CLEMENTINE. They teamed up for a new song called Hallelujah Money, an Anti-Trump anthem that arrives just in time for his inauguration on January 20. According to the band the song serves ‘as commentary on a politically-charged, historical moment.’

The group furthermore tweeted ‘Dark times – u need someone to look up to. Me. Here’s a lightning bolt of truth in a black night.’ It’s the first teaser from the highly anticipated new GORILLAZ album which will arrive later in 2017.