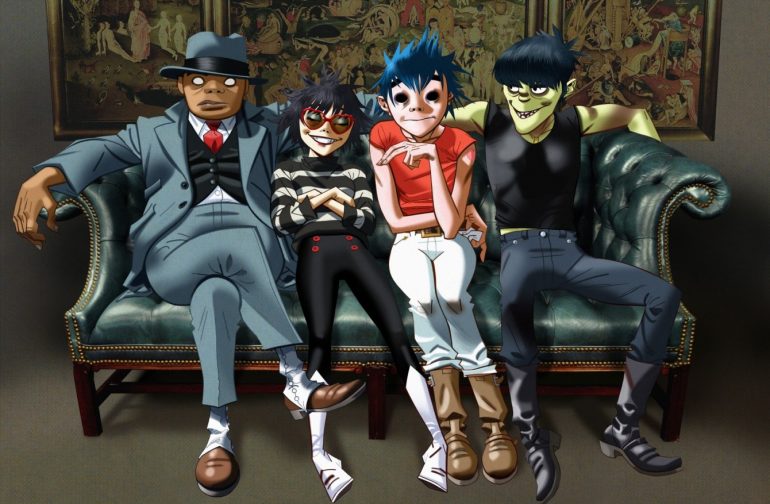 Today not only marks the 49th birthday of the one and only Damon Albarn but also the day when we finally get some news on the highly anticipated new GORILLAZ album. The follow-up record to 2011’s The Fall goes by the simple name Humanz and arrives on April 28. It features a total amount of 19 songs and a way too impressive guestlist, from legendary GRACE JONES to Mavis Staples and Albarn’s former Britpop ‘nemesis’ Noel Gallagher. The entire tracklist can be found below.

According to Albarn in a radio interview Humanz is about the changing society we’re all facing right now as he states: ‘Simply put, we’re in transition, we’re turning into something else.’ He continues to describe it in the following words:

‘The album kind of came from this dark fantasy. Just imagine, the weirdest, most unpredictable thing that changes everything in the world. How would you feel on that night? Would you go and get drunk? Would you stay at home? Just watch TV? Would you talk to people?’

The ‘unpredictable thing’ was not originally intended to be the election of Donald Trump but it’s quite an ironic coinsidence as the band leader points out. 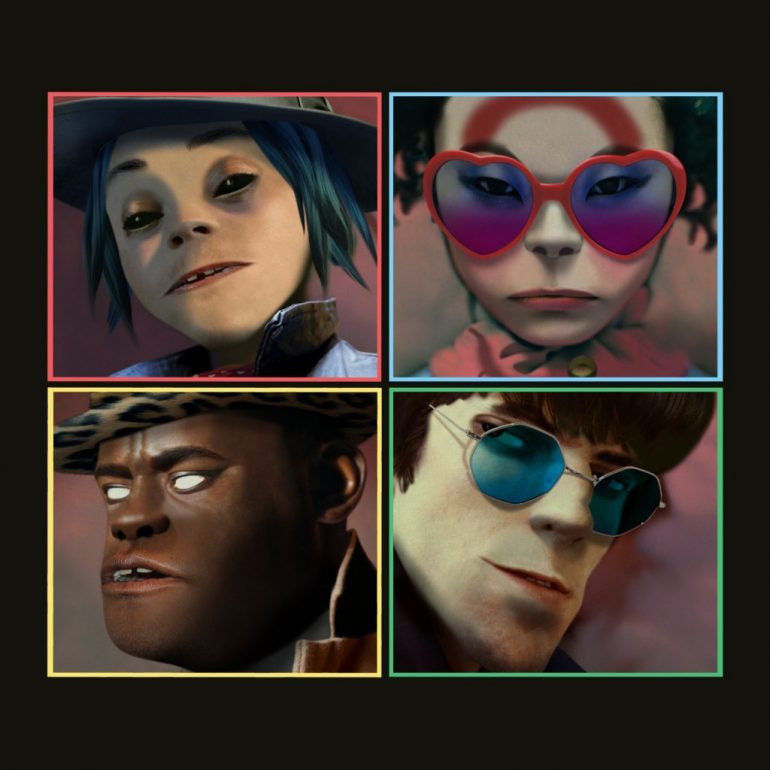 And you know what’s the best part about the announcement of the new GORILLAZ album? You can already stream six (!) songs from it right now. Next to the previously released BENJAMIN CLEMENTINE collaboration Hallelujah Money the band has now also shared visuals for Ascension (feat. Vince Staples), We Got the Power (feat. SAVAGES‘ Jehnny Beth and Mr. Gallagher), Andromeda (feat. D.R.A.M.) and Saturn Barz (with Popcaan). The later one also comes with a fancy 360° version which you can enjoy right here. The sixth track released from Humanz is Let Me Out which features the amighty MAVIS STAPLES and PUSHA T.

‘We Got The Power’