iamamiwhoami is a phenomenon. A mysterious and wonderful act that somehow knows how to fascinate millions of people. And they even got MOBY to love them. How? He just fell in love. And he did a remix of their song Y which is named “Sound of the Day”.

MOBY states:
“I first heard iamamiwhoami at a restaurant in london a few years ago. After hearing them I emailed my manager, eric, and asked ‘have you heard of this band iamamiwhoami?’ and he wrote back, ‘yes, we manage them’.
When they asked me to do a remix for them I happily said ‘yes’, as I’m a fan of theirs. and when I heard the song they wanted me to remix I realized that I didn’t want to deconstruct it and change it, but rather just add melodic and structural elements to it, to enhance what they’d already done.”

iamamiwhoami‘s new album bounty will be released on June 3rd via To Whom It May Concern / Co-operative Music. It is the audiovisual prologue of iamamiwhoami‘s debut audiovisual release kin. The album consists of nine songs and nine visual chapters and is released on CD/DVD and LP/DVD. The creator and front person Jonna Lee describes bounty as “the project’s origin and growth into what it is today”. Y is the first single off bounty. Watch the video to the song right here:

Furthermore also JOE GODDARD did a remix on >iamamiwhoami‘s Y: 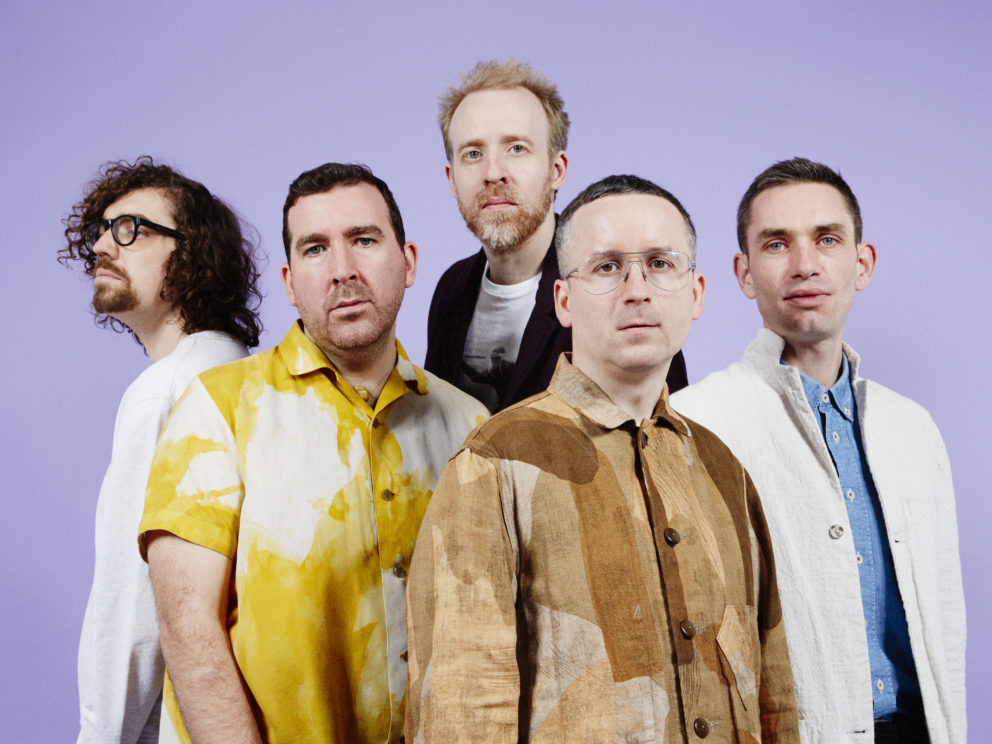 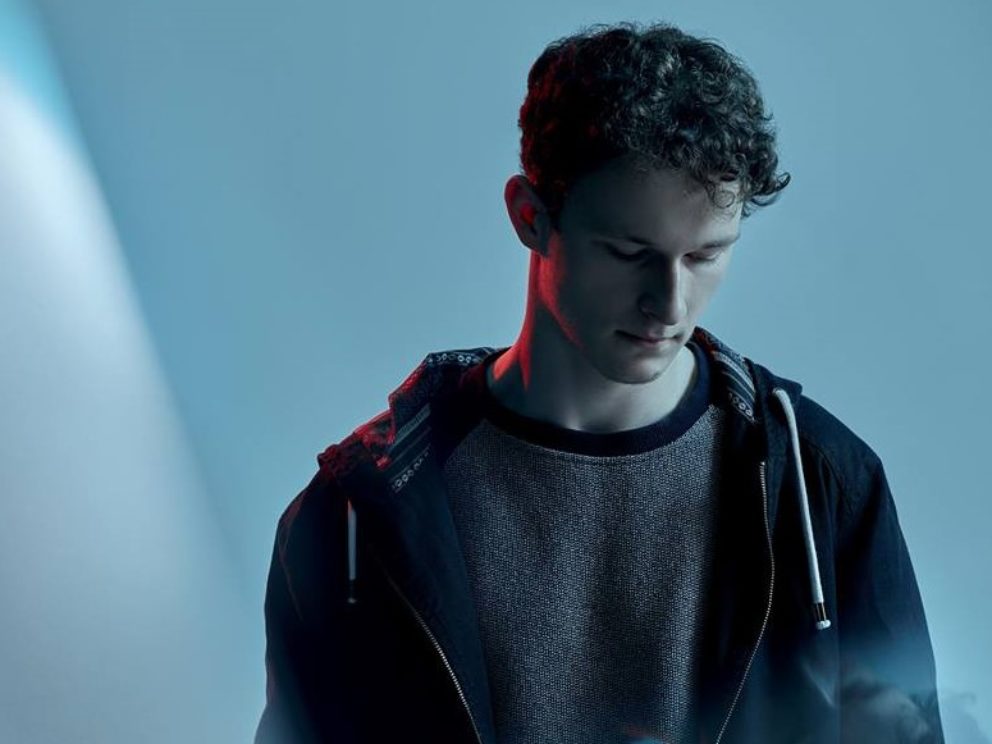 The talented young gentleman teams up with singer Marie Angerer for a track that takes a certain dreamy tenderness right to the dancefloor. 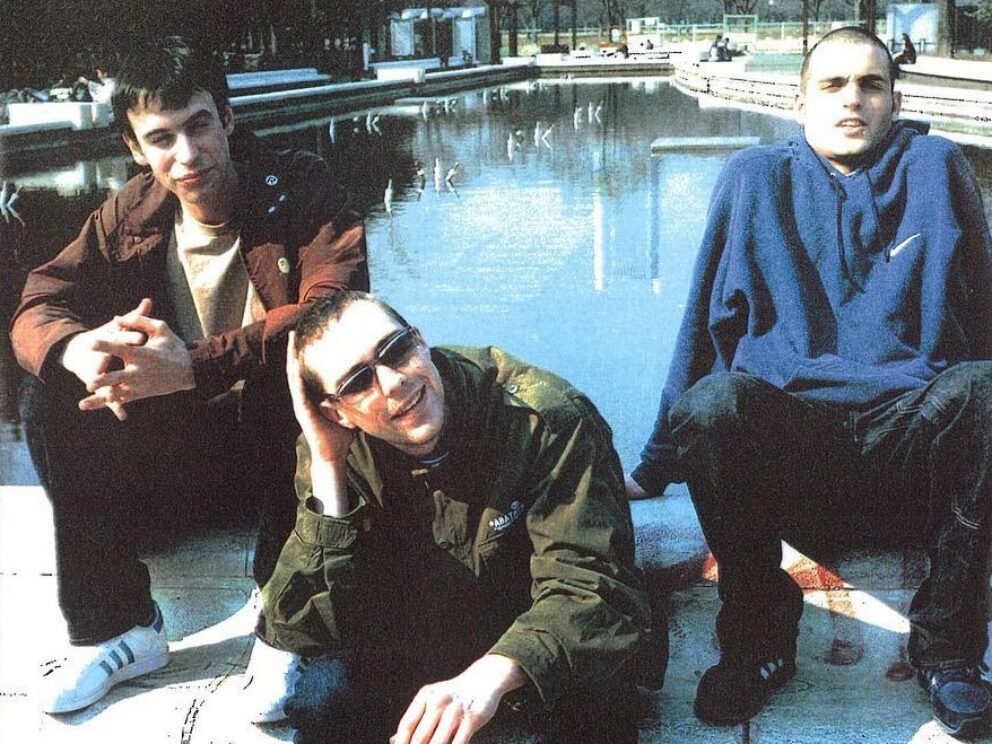