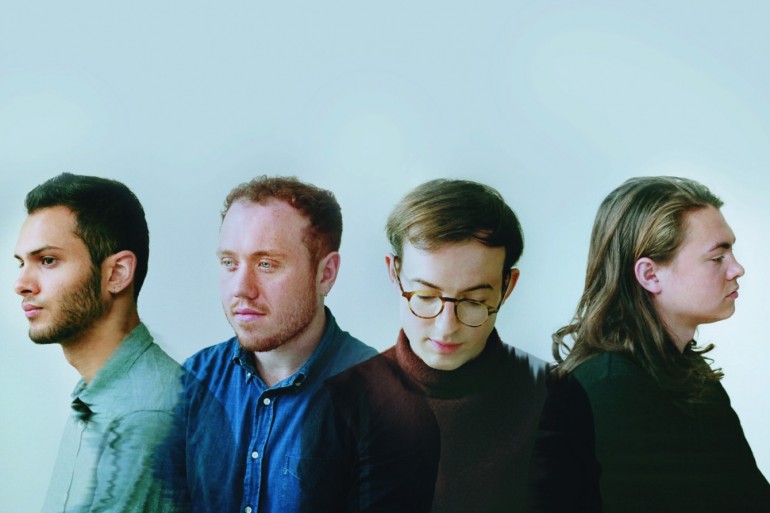 Following their fourth studio album So Long, See You Tomorrow back in 2014 acclaimed British indie-rock band BOMBAY BICYCLE CLUB decided to took a break and according to a recently released statement by the group chances are unlikely that their hiatus will end anytime soon. ‘Right now we aren’t working on new music and don’t have plans to do so any time soon,’ confirmed the group in a new statement released via Twitter. After one decade of being in a band the members decided to follow other dreams, from creating documentaries to going back to school. Read the full statement right here.

Some words from us pic.twitter.com/QbBrniQIlW

We’re crossing fingers for a potential BOMBAY BICYCLE CLUB reunion in the distant future and enhoy a classic in the meantinme.