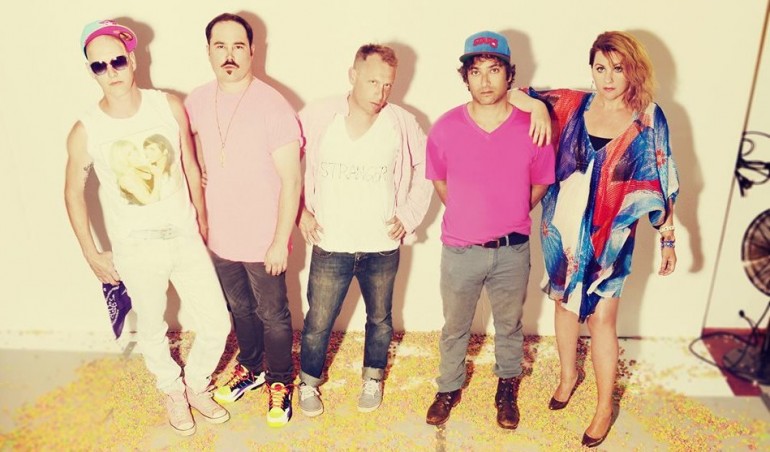 What a pleasure to see that Canadian indie pop legends STARS are still going strong in the year 2017. The collective from Montreal now unleashed two new songs at the same time, both teasing their eighth full-length album. The LP was recorded in Montreal and Connecticut with producer Peter Katis and will be released at an unspecified point in the future via Last Gang Records. The album will be the following their 2014 LP No One Is Lost.

According to a first brief statement STARS made this record ‘for ourselves, for our kids, and for you.’ Feel happily invited to enjoy new music in the form of the tracks Privilege and We Called It Love right here.

‘We Called It Love’