Sound of the Night: Jenny Hval – ‘That Battle Is Over’ 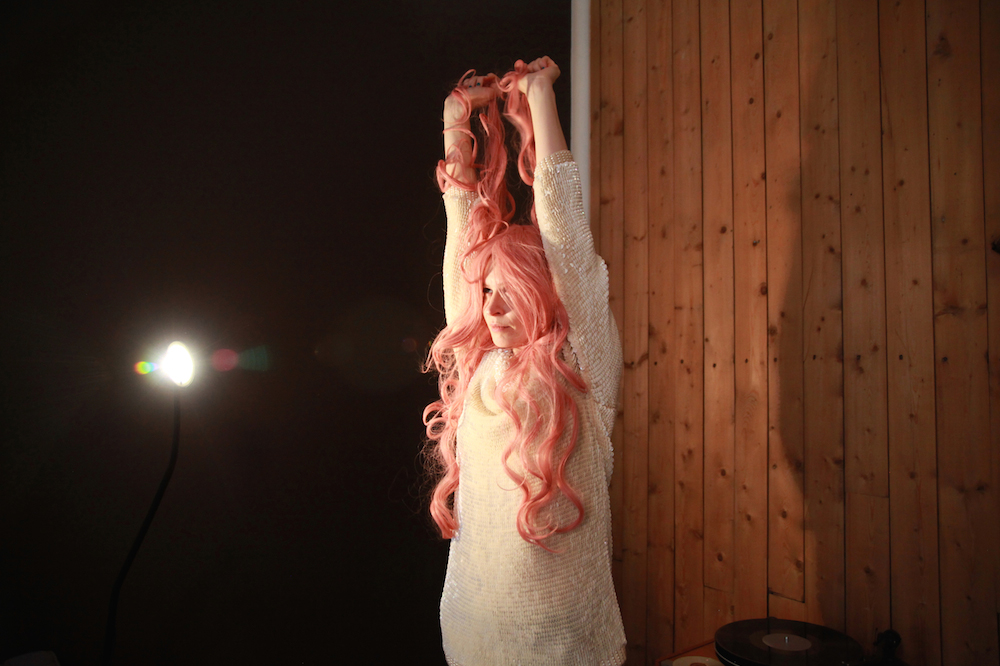 Important newsflash: if you like music that’s genuinely inventive and exciting, your life might need JENNY HVAL in it. Her 2013 album Innocence Is Kinky was a blizzard of weird, fragmented soundscapes and brutally blunt and demanding lyrics (opening line: ‘At night I watch people fucking on my computer’). HVAL’s music is essentially the exact opposite of escapism; it demands and vandalises the listener’s attention. It makes you feel uncomfortable and strange and warps your consciousness into new and odd forms. Therefore, she’s one of the most exciting artists around at the moment, and therefore the announcement of her new album, Apocalypse, girl, and the lead single That Battle Is Over is very good news.

That Battle Is Over draws itself slowly into life along a steady drumbeat, with organs giving the music a warm glow, creating a solid platform for HVAL’s vocals and lyrics. And what lyrics they are. HVAL’s work on That Battle Is Over is astonishing, hitting pure poetry at times. She rolls right through the modern spectrum of ills, from media scaremongering (‘Statistics and newspapers tell me I’m unhappy and dying’) to the enforced capitalist consensus (‘You say I’m free now, that battle is over, and feminism’s over, and socialism’s over, yeah, I can consume what I want now’). Ironically for a track that’s a meditation on modern world confusion and dislocation, That Battle Is Over is exactly the kind of show-stopping piece of work that cuts through it all and brings the world into focus. Apocalypse, girl is out on June 9th on Sacred Bones Records and Su Tissue Records (Norway). 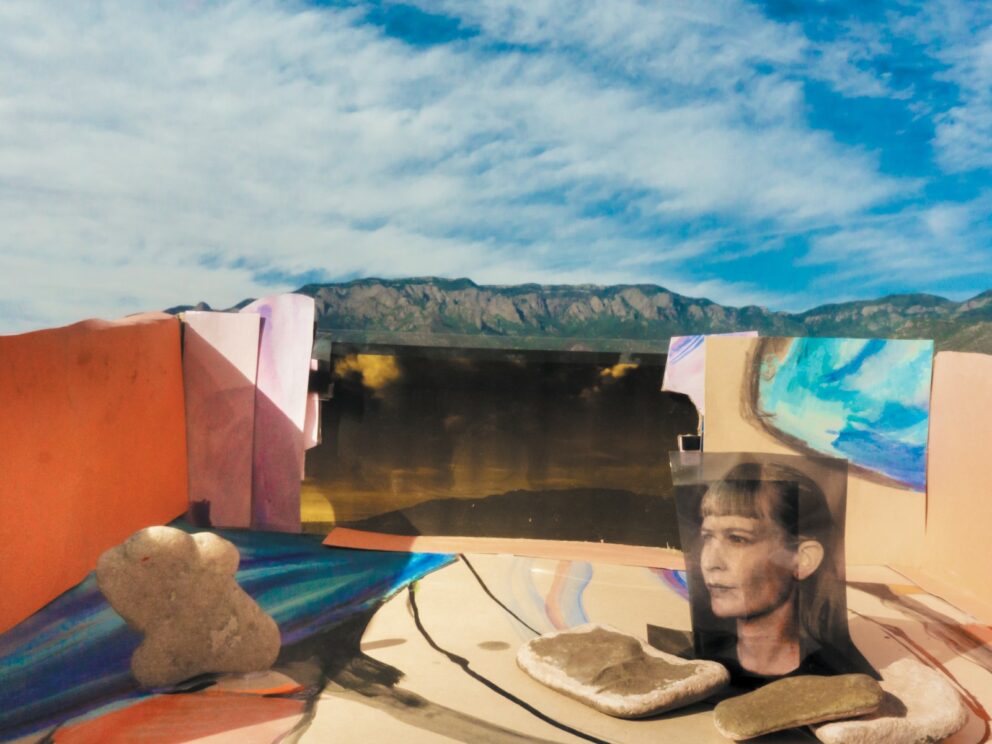