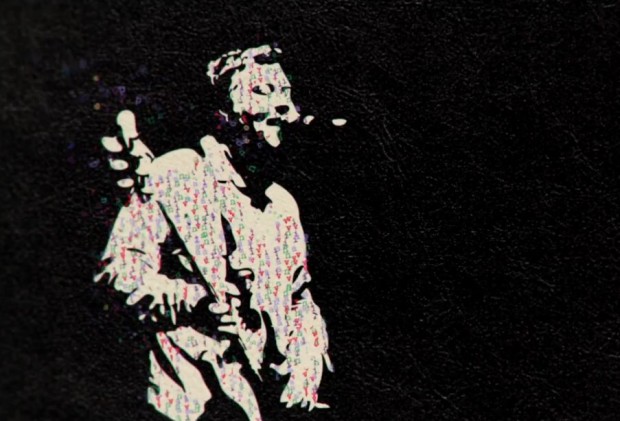 Former DOVES frontman JIMI GOODWIN presents the latest music video from his solo debut Odludek which was released earlier this year. Lonely At The Drop is the name of the powerful new single which will be released on January the 5th. Mr. GOODWIN is currently also preparing the recording sessions for a second solo album. In the meantime his former band mates Andy and Jez Williams will release their debut album as BLACK RIVERS next February. Watch the video for Lonely At The Drop below.