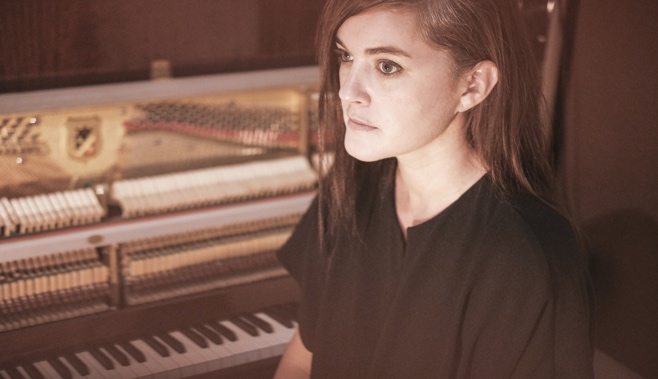 Eclectic songwriter JULIANNA BARWICK reports back with her fifth studio album Will and haunting first single from it. The follow-up to 2013’s Nepenthe will be released via Dead Oceans on May the 6th. The record features Thomas Arsenault (aka MAY YA), Dutch cellist Maarten Vos also CHAIRLIFT drummer Jamie Ingall. The artist explains the dark nature of the record in the following press statement:

‘While making this record, there were moments of isolation and dark currents. I like exploring that, and I love when I come across songs that sound scary or ominous. I’ve always been curious about what goes into making a song that way.’

Find the full tracklist of the new JULIANNA BARWICK record below as well as the floating first track from it called Nebula. 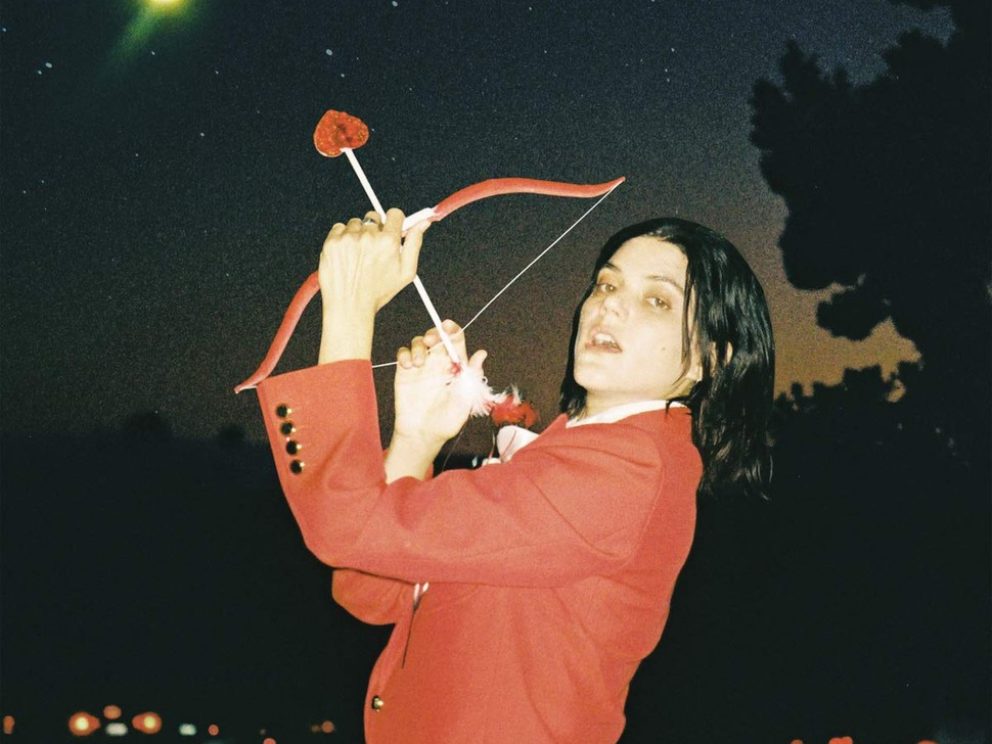 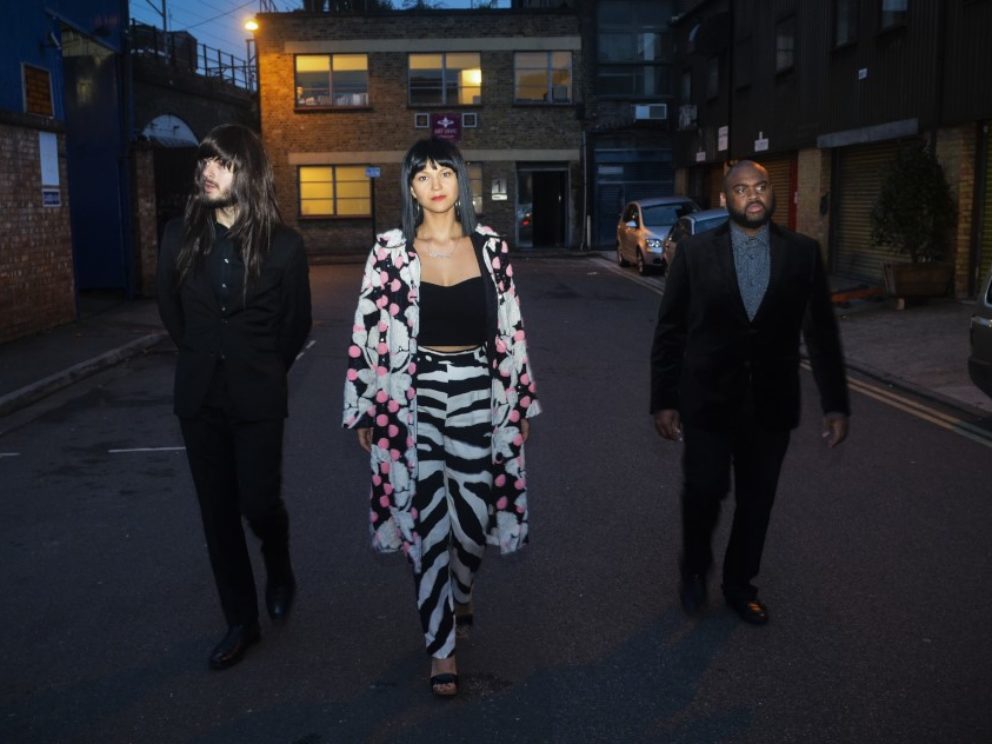