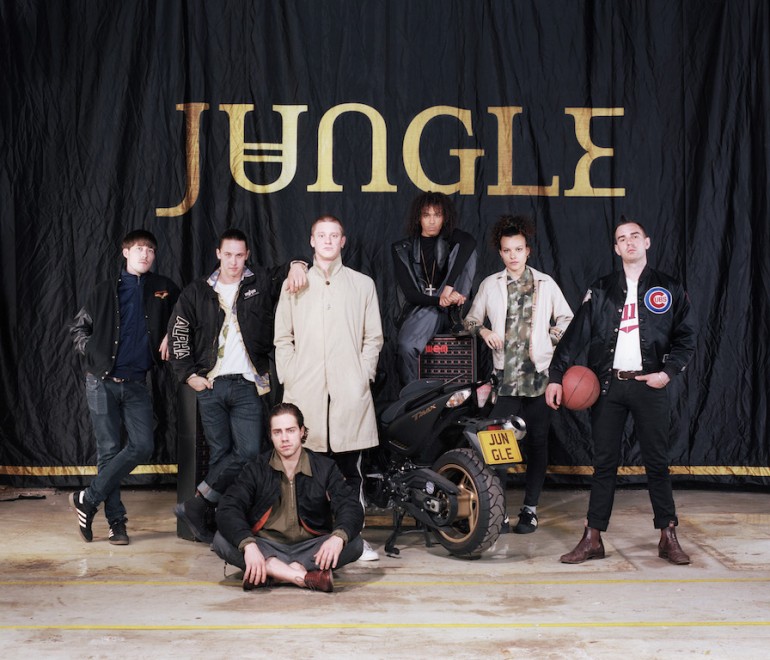 Following a more than successful year with their acclaimed self-titled debut album British producer two-piece JUNGLE is already thinking about its follow-up. In a new interview with BBC Newscast band member Tom McFarland opened up about a bit about the record by saying: ‘We are just in the middle of building a studio so we can sit down in our own space once more and get to work on the second record.’

He furthermore continues: ‘Our laptops are our notepads, and so it is quite easy just to sit down and work on little ideas and things that inspire you.’ No words yet on the sound of the second JUNGLE record but it’ll definitely be inspired by their live performances which also saw the band saying goodbye to their shyness about NOTHING BUT HOPE AND PASSION also talked with them last year. Farland explains: ‘I think the great thing about playing live is being able to connect with people. If that means being recognised and someone wanting to take a picture with you or shake your hand then that is part of it. You’ve got to embrace that because at the end of the day you’re able to meet that person and have a conversation with someone who loves your music.’ 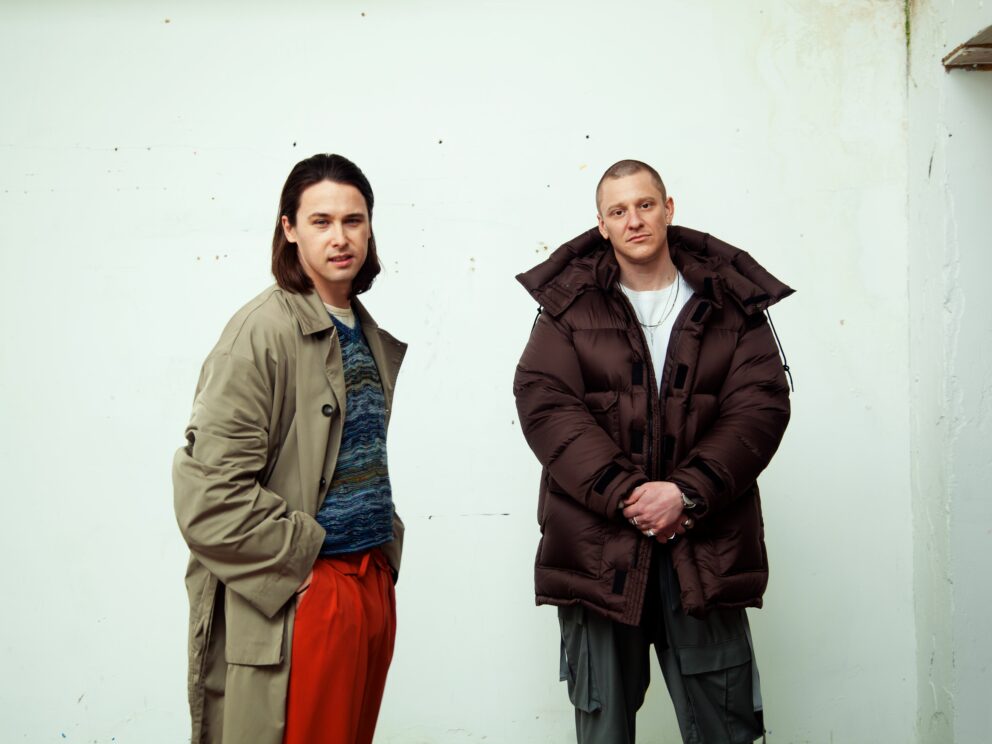 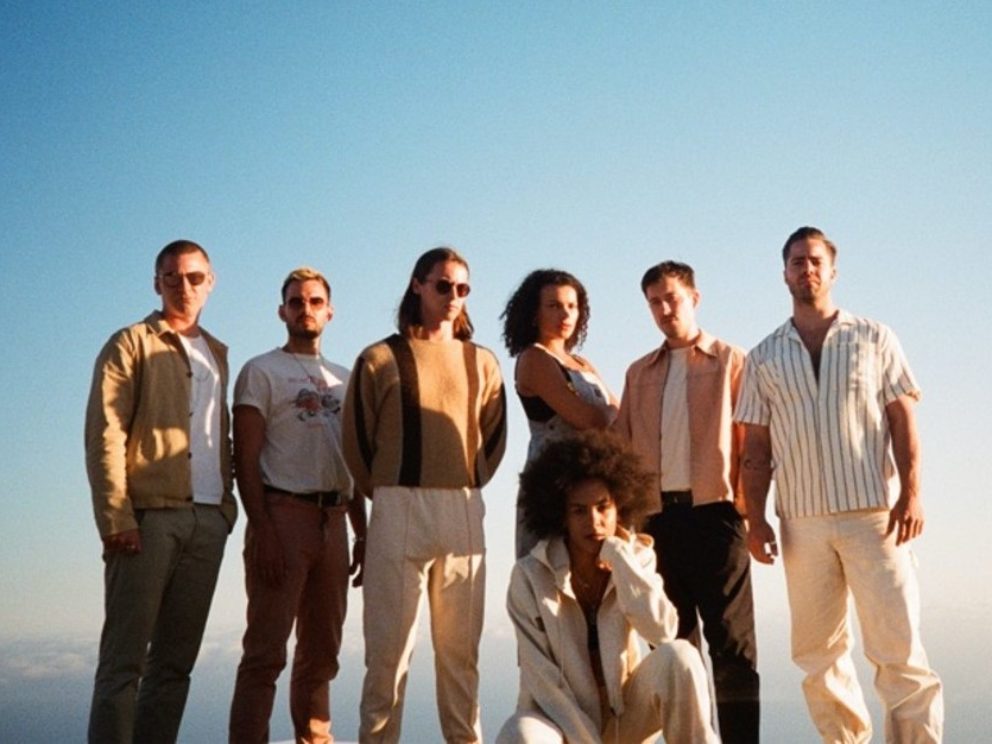