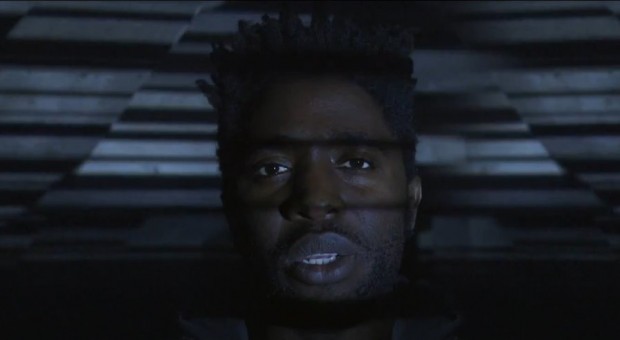 BLOC PARTY-frontman KELE OKEREKE presents a music video for the atmospheric track Closer, taken off his second solo album Trick. The song features longtime friend Jodie Scantlebury on guest vocals. Earlier this year KELE also discussed his love for the use of female vocals with NOTHING BUT HOPE AND PASSION.

The clip sees the two singers in an urban nightly setting. It’s as if you can almost feel the cold, right? Watch it here. 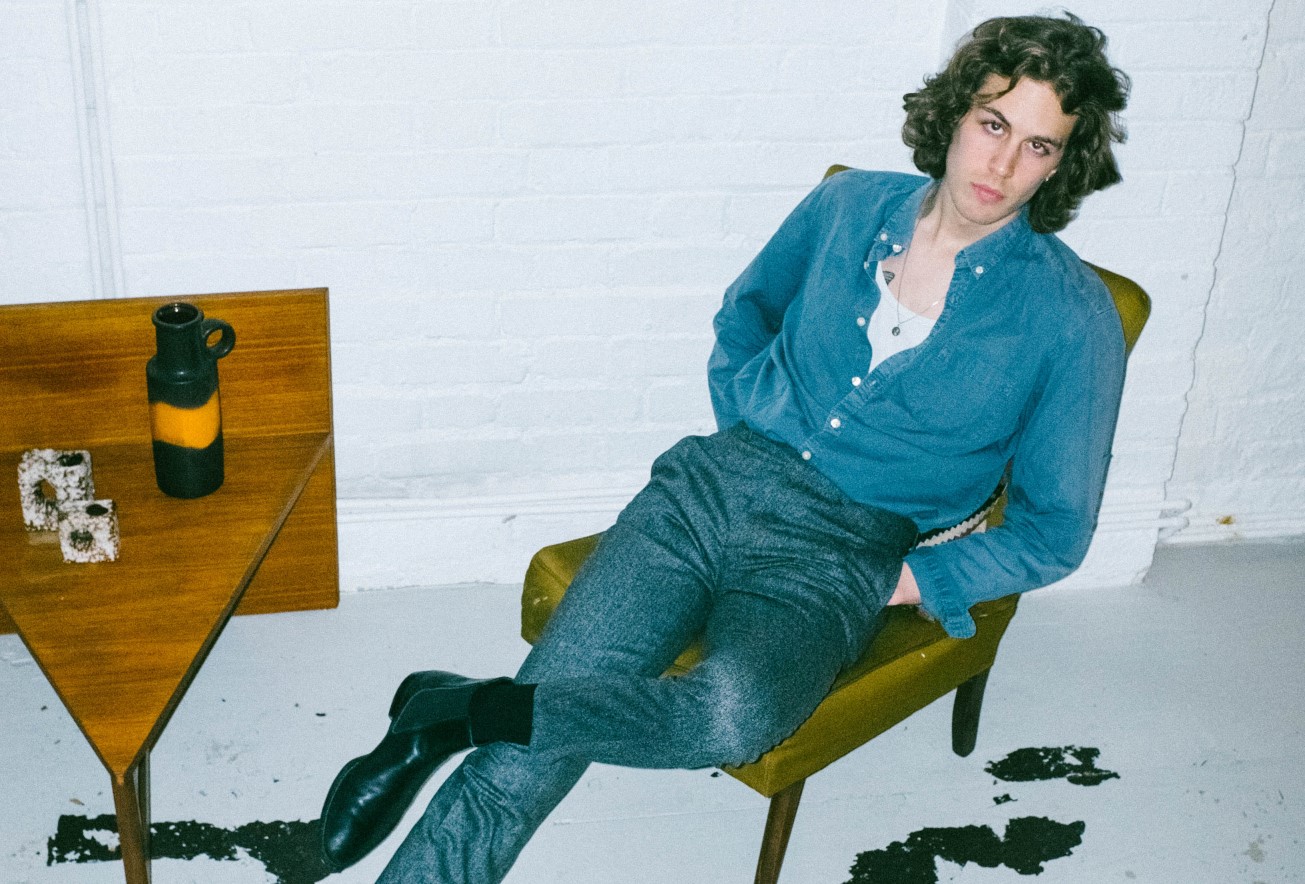