Californian pop duo KISSES present Air Conditioning, another track from their upcoming sophomore album Kids in LA to us. Previously Jesse Kivel and Zinzi Edmundson already gave us a couple of tunes, including Huddle, The Hardest Part and last summer’s Funny Heartbeat. The new longplayerill be released on May the 14th via Cascine in the US and Splendour in UK and Europe and it was produced by Pete Wiggs and Tim Larcombe. We can expect a certain shift in sound as well as a darker side of KISSES as the group recently told in an interview with NOTHING BUT HOPE AND PASSION. Check out the new piece Air Conditioning right here. 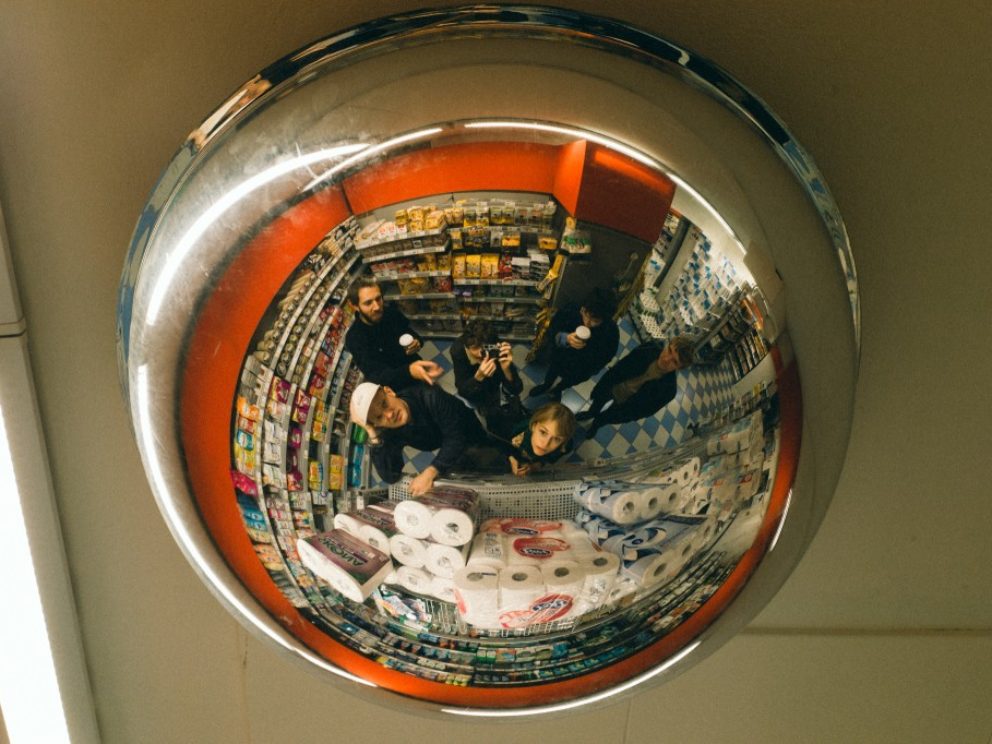 The Malmö five-piece launch a new chapter with a new name and sparkle slowly on second album's lead track. Don't hesitate and check out its first spin exclusively on yours truly. 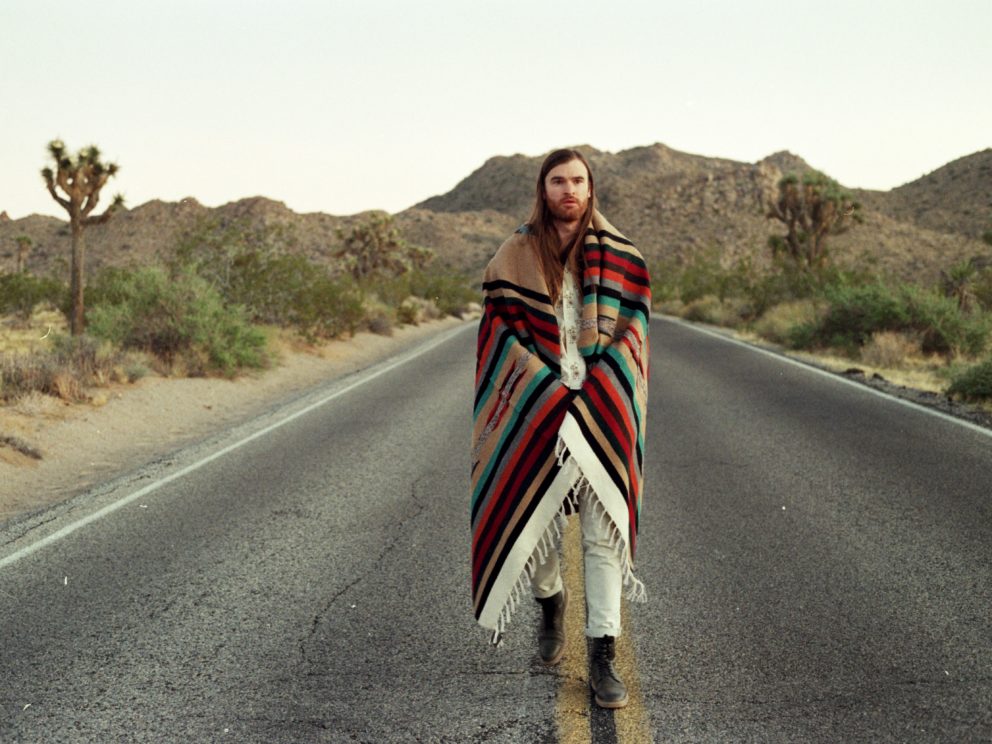 Nostalgia does spark a great lot of creativity. Canadian singer and songwriter Jon Bryant also made use of the emotion on the heartfelt single ‘Ya Ya Ya Ya’. Shifting between melancholic lyrics and upbeat instrumentation, the single is an emotional ride. Hop on and check out the moody video clip on NBHAP.