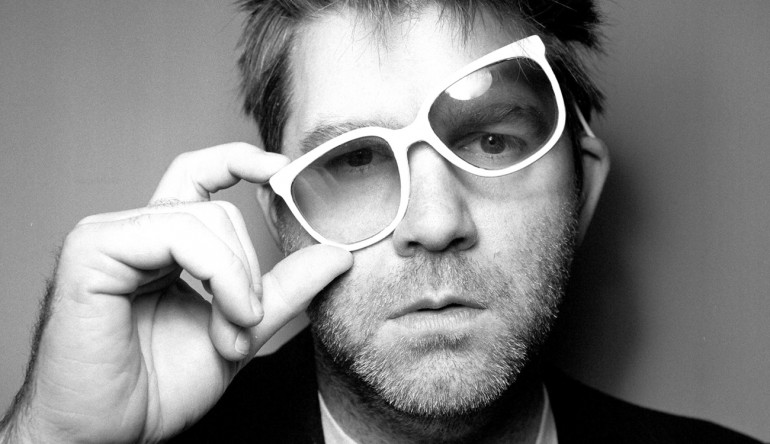 It’s been a little more than one year since James Murphy reactivated his legendary disco-punk project LCD SOUNDSYSTEM by headlining 2016’s Coachella Festival. Following a couple of live dates with old material and the delayed release of the anticipated comeback album, Murphy now finally returns with not one bot two tracks from his group. Call The Police and American Dream arrive just in time for the group’s musical performance Saturday Night Live this weekend and we can surely expect to find them on the follow-up LP to 2010’s album This Is Happening which will hopefully announced soon.

Both new LCD SOUNDSYSTEM songs are now up for stream right here.