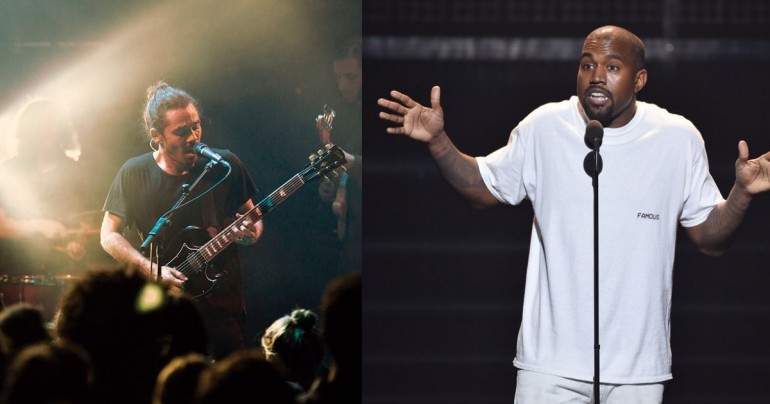 It’s been a rough year for all of us but KANYE WEST had a few quite special moments – the whole Twitter ranting, the release trouble of The Life Of Pablo, his recent support for Trump, a mental breakdown. One tend to forget that his latest album actually had some really great material on it, for example the opening track Ultralight Beam.

Now, beloved indie pop sweethearts LOCAL NATIVES released their own version of it and they turned the already quite haunting gospel piece into an even more delicate piano ballad. It was already recorced back in July for a Spotify session but only released now as we – according to the band – need ‘the prayer of peace & serenity now more than ever.’ LOCAL NATIVES released their really good new LP Sunlit Youth this September.