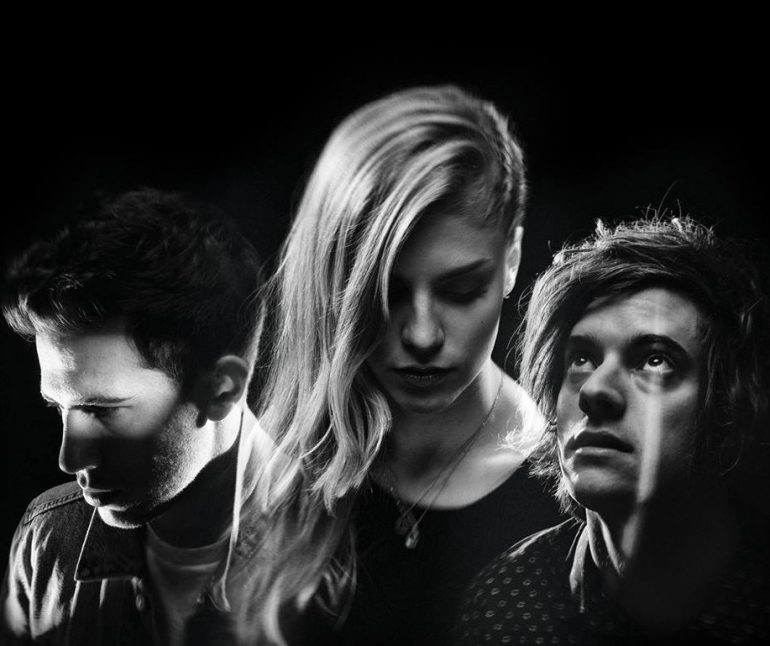 Beloved British piano pop three-piece LONDON GRAMMAR took its time with a follow-up to their critically acclaimed 2013 debut If You Wait but this year finally sees the return of Hannah Reid, Dominic Major and Dan Rothman. Truth Is A Beautiful Thing is the name of their second album which is set for a release on June the 9th. The band alre already unveiled nothing less but four tracks so far. Oh Woman Oh Man follows the previously released title-track, Rooting For You from New Year’s Day and the JON HOPKINS-produced Big Picture. You can listen to all songs below. 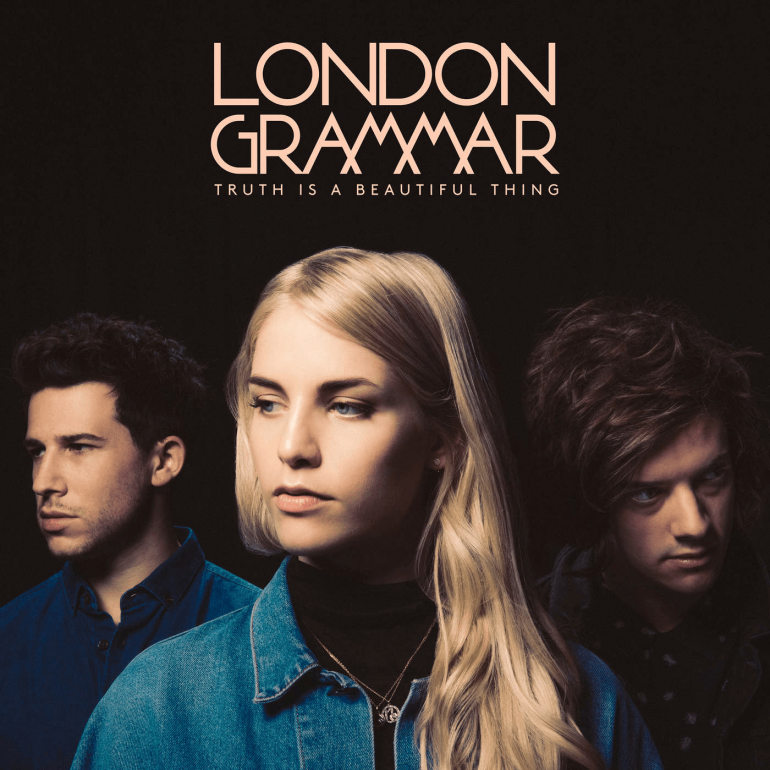 ‘Truth Is A Beautiful Thing’ – Tracklist

‘Truth Is A Beautiful Thing’