“Life is like Sanskrit read to a pony” – LOU REED

He was first and foremast a New Yorker.

He shot heroin and wrote songs about it.

He released a double disc album of pure feedback loops.

He collaborated with John Cale, Andy Warhol and METALLICA.

He touched on genres from glam rock to grunge, from prog rock to avant garde.

He founded one of the most influential rock groups of all time, THE VELVET UNDERGROUND.

Unclassifiable and immutable, the one thing critics and fans can agree on is that he was influential and groundbreaking the entirety of his musical career. The cause of death has not been released.  He was 71 years old.

Born in Brooklyn, REED began working in New York as a songwriter for Pickwick Records. He met John Cale and founded the Velvet Underground in the mid-60s, but left the band in 1970. While THE VELVET UNDERGROUND had a short and contentious run, their album The Velvet Underground and Nico marked a turning point in music that would pave the way for glam, noise, and eventually punk rock. After beginning a solo career, he released the DAVID BOWIE and MICK RONSON produced Transformer, which included his well-known single Walk on the Wild Side.  The lyric “But she never lost her head/ even when she was giving head” slipped past BBC censors who did not know what “giving head” meant.  This song, which talked about junkies, prostitutes and transvestites, touches on all the issues that would constantly resurface in his career: sex, drugs, and identity. Never one to pander to the masses, LOU REED strove to make sounds, sometimes pushing the edge of noise and atonality. He was artist who existed on the fringes of both social and musical perimeters.  With his distinct, provocative and irreverent singing style, LOU REED shaped generations of musicians. As his friend, writer Salman Rushdie said “Lou Reed came to the end of his song… But hey, Lou, you’ll always take a walk on the wild side. Always a perfect day.” 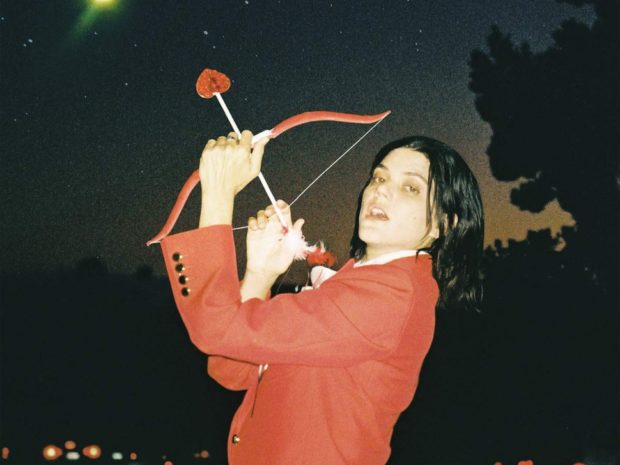