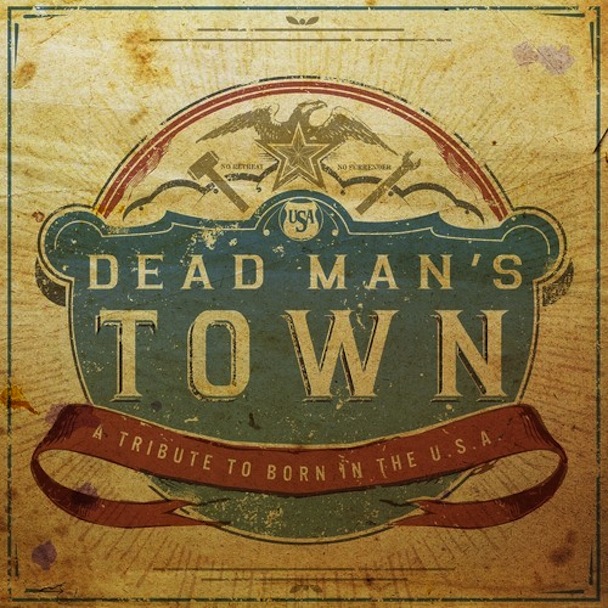 A tribute to BRUCE SPRINGSTEEN‘s legendary 1984 album Born in the USA will be released via Lightning Rod Records on September 16. Titled Dead Man’s Town, the record features an assortment of well-known contributors from the indie-rock and alt-folk world including JUSTIN TOWNES EARLE, BLITZEN TRAPPER and AMANDA SHIRES. The compilation also includes a dark, brooding cover of I’m On Fire by Minnesotan slowcore specialists LOW. It’s a haunting interpretation that’s bound to leave a trail of goosebumps along your arms.