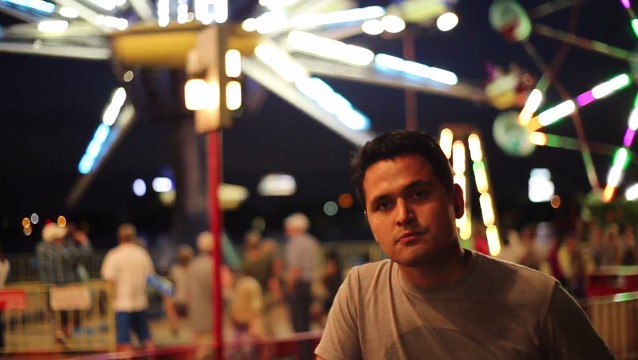 Last month acclaimed slowcore rock heroes LOW released their more than satisfying new studio album called Ones And Sixes. Today they unleash a highly emotional video for Lies, one of the strongest tracks off the album.

Director Manuel Aragon picked a simple but thoughtful theme for the clip as he explains in the following statement: ‘Diego is a jornalero – a day laborer, struggling to maintain his livelihood. Daily, he navigates between two very different realities: one, the worker, very much on the outskirts of society, unseen, unnoticed; the other, a Mexican-American 20-something, one half of a mixed-race couple trying to sustain their relationship and manage their cultural differences.’

Follow the story of Diego in the video right here and catch the band on tour soon.