M83 are working on their new album for potential 2016 release 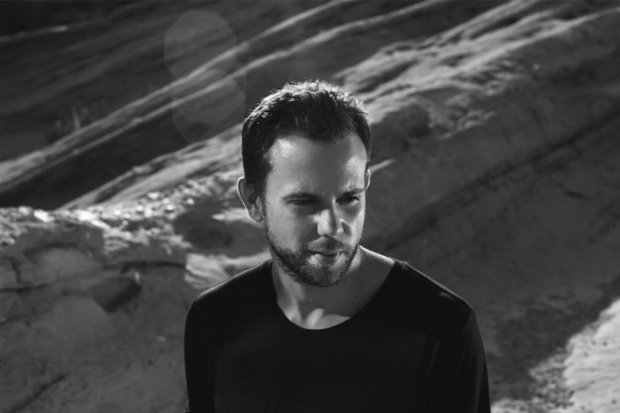 It’s been four years since acclaimed producer Anthony Gonzalez and his alter ego M83 released their big breakthrough double LP Hurry Up, We’re Dreaming. Following various soundtrack work and collaborations with acts like HAIM the charismatic musician locked itself away in the studio to work on a potential follow-up which is planned for a 2016 release. More details ion this are still missing but it gives us plenty of time to (re-)discover past musical glory of M83.

The out-of print records Digital Shades from 2007 and Saturdays = Youth from 2008 will be re-released next month via CD and LP on November 20. Today already sees the digital release of Saturdays = Youth Remixes and B-Sides which features seven tracks from that era. Let’s enjoy the lovely Kim And Jessie right here for our delight.