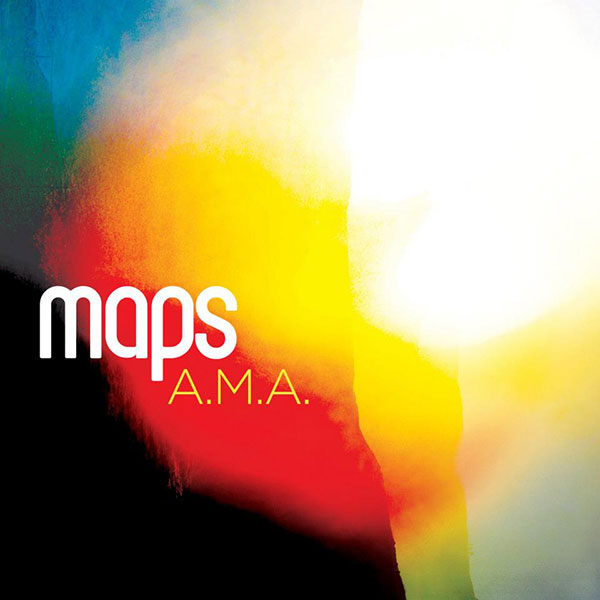 With A.M.A. the British shoegaze and electronica musician James Chapman aka MAPS unveils the first song from his upcoming third album Vicissitude that will be out on July the 5th via Mute Records.

After his comeback recently with the 12” release of I Heard Them Say which contained a remix by visionary club sound renewer ANDY STOTT and was sold out within a few hours, the shimmering, emotive synthpop track A.M.A. is MAPS‘ second song since his last album Turning The Mind four years ago. The single will be released on June 24th on limited edition hand stamped 12” vinyl and will include exclusive remixes.