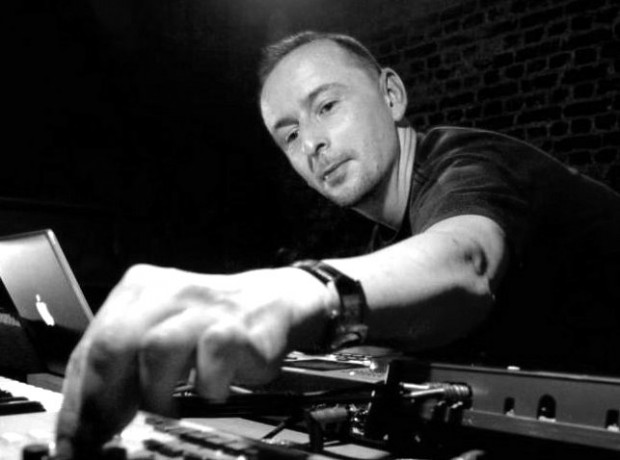 A great loss for the world of electronic music. MARK BELL, one of the key figures of the evolution of electronic music, has passed away at the age of 43. It seems like he died as a result of complications after an operation. The full statement from his label Warp Records says: ‘It’s with great sadness that we announce the untimely passing of Mark Bell of L.F.O. who died last week from complications after an operation. Mark’s family & friends request privacy at this difficult time.’

It really is a shock to the music world. BELL worked on some of the most influential records of the past twenty years. His project L.F.O. belonged to the pioneers of techno music, he later worked on pretty much every BJÖRK record since 1997’s Homogenic as he took over producer duties and helped to shape the sound of the charismatic Icelandic artist. MARK BELL also produced DEPECHE MODE‘s 2001 album Exciter and released plenty of remixes. It’s a sad loss and the thoughts of NOTHING BUT HOPE AND PASSION are with the musician’s family.