By now you should know that we really enjoyed 2017’s collaboration between Swiss producer Kurt Uenala aka Null + Void and his old buddy, Depeche Mode‘s iconic leading man Dave Gahan, Where I Wait. It’s stilla great tune and following the debut of Kasper Bjørke‘s grooving rework back in April we are more than happy to bring you another version of the song, this time by Icelandic composer Úlfur Eldjárn. And once again gave Where I Wait another interesting twist, putting it into neo-classical territory while slowing the whole song down. He adds an analogue character to it and we’re debuting the accompanying music video today exclusively on NOTHING BUT HOPE AND PASSION. Here’s how Úlfur Eldjárn came to produce this remix:

‘I think I met Kurt on Myspace back in the old days. I was a fan of his project Kap10Kurt and he was following my band, Apparat Organ Quartet. We had some common interest like such as analog synths and electronic music. The electroclash scene was big at the time. We stayed in touch but didn’t actually meet until much later. He asked me to do a string version of one of his songs on a record that he was about to release with his new act, Null + Void. I was really into the dark electro mood of the tracks that I had heard, so I was immediately up for it. It was a pleasant surprise when I found out that the song featured Dave Gahan of Depeche Mode on vocals! An old hero and idol from my youth. 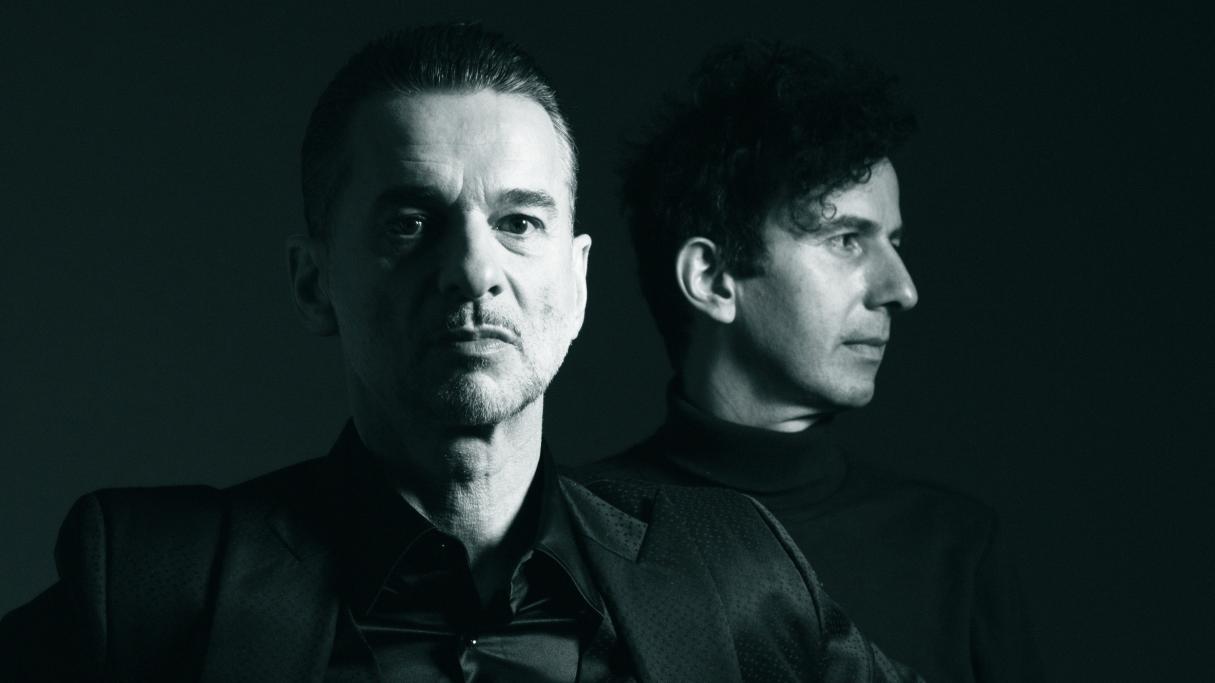 I really like how the song is written, with a long progression of chords and a bit old fashioned romantic melody. When I was creating the arrangement I had an image in my mind of an 19th century Viennese salon but somehow timewarped so it’s set in the future too. You could picture Dave there, performing with a string quartet to a group of steam punks and aricrats who are all dressed in black. The room is full of vapour and smoke.The strings were performed by a quartet of wonderful Icelandic string players, who have worked with me on some of my previous projects, including players who have performed with Björk, Jóhann Jóhannsson Nordic Affect, Bonnie Prince Billy and so on. On the track I’m also using a broken old celesta. It’s hardly working anymore but it’s loud key noises and distorted bells sounded just right for this version. For Dave’s vocals I borrowed a homemade plate reverb, that my brother Halldór (of the band Sykur) built from cheap materials bought at the hardware store. Sending Dave’s lovely vocals through that rough plate reverb was a special kind of kick: The most distinguished voice that has gone through this reverb, and maybe it’s also the cheapest reverb Dave has sung through?’

However, the end result doesn’t sound cheap at all. It’s a majestic rework that truly deserves your attention. The fitting visuals come from GIF artist fmk7, based on a 3D scan model of Dave Gahan. ‘The video has been done completely in 3d using c4d,’ explains the visual artist: ‘I wanted something minimalist and effective to enhance this beautiful song.’ All in all this Aristokrasia Version of Where I Wait is a great audiovisual experience, to say the least.