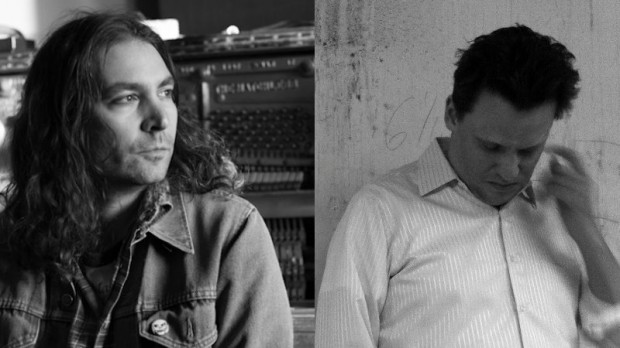 For all those who thought the feud between SUN KIL MOON‘s Mark Kozelek and THE WAR ON DRUGS was done with the release of Kozelek’s diss track War on Drugs: Suck My Cock, you were wrong. It’s time for round two (or three) of the whole battle. If you want to know more about the origins of the story please read here. A few days ago THE WAR ON DRUGS frontman Adam Granduciel made the mistake of finally reacting to Kozeleks insults over the past months.

In an interview with Songs For Whoever Granduciel said that the originally by Kozelek suggested duet ‘War On Drugs: Suck My Cock/Sun Kil Moon: Go Fuck Yourself’  was almost going to happen but Granduciel made the mistake of not answering to Kozelek’s in time. Then things got out of hand. ‘I mean, to be fair to that idiot, what he said in that song… I didn’t really have a problem with any of it until I heard the song.’ says Granduciel. ‘First of all, he never met us, and yet said all these things. He’s such a douche.’ As Granduciel reports Kozelek later insulted him again via mail. ‘And then the song is just idiotic, he’s just a fucking idiot’ he says, ‘I don’t have time for idiots. I’m just pissed that he tried to make it come out like he was challenging us.’

One might think this is it. But not for Kozelek. He just released a second diss track called Adam Granofsky Blues. It’s basically just the SUN KIL MOON singer reading Granduciel’s quote in full over a little blues loop while laughing hysterical at the end of each sentence like a teenager. The question is – who’s the teeanger here? Check out the full track below via Stereogum.

THE WAR ON DRUGS 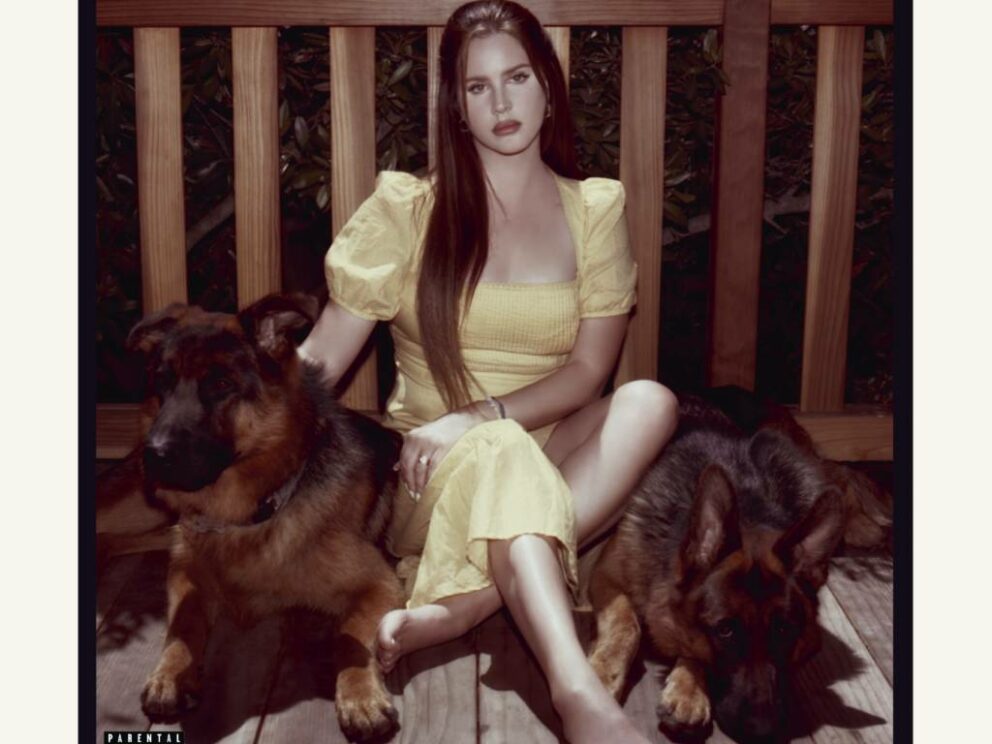