Sound of the Day: Maximilian Hecker – ‘To Liu Wen, The Opposite House, 3 a.m.’ 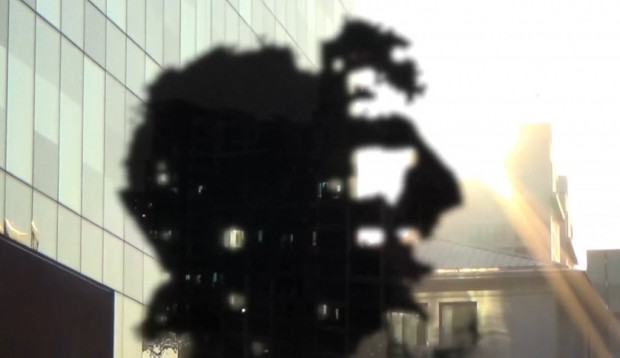 Do you have a special place? Well, even if you can’t answer this question properly it raises another one: What makes a certain place special? A lot of this classification has to do with certain memories and experiences you combine with such places. Acclaimed songwriter MAXIMILIAN HECKER seems to be familiar to this feeling and decided to write a whole album about them. Spellbound Scenes Of My Cure, his forthcoming ninth longplayer, is a musical love letter to these places. From New York to Seoul – HECKER unfolds songs about places where he was looking for love, comfort and witnessed special moments in his last years that helped to shape his character and perspective on things.

The first single from the record is dedicated to ‘The Opposite House’, a special hotel in Beijing where he stayed back in 2012. In this mysterious place the artist wrote a song about Liu Wen, the – according to him – most beautiful girl in the world. He went back to the city recently and filmed the scenes of the video for To Liu Wen, The Opposite House, 3 a.m. this September. A simple idea but it gives a great insight into the Chinese capital. The song itself is a sweet new version of MAXIMILIAN HECKER‘s familiar melancholic formula. The album will be released on January the 16h, 2015. Enjoy this tender piece already today.