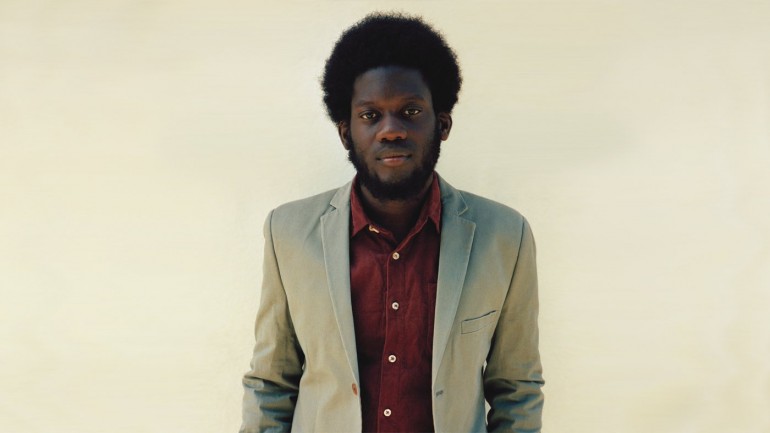 British soul star and acclaimed songwriter MICHAEL KIWANUKA has shared more music of his upcoming second LP Love & Hate. He debuted a video, showing him and his band performing the title-track of the new studio album live at the RAK-Studios in London.

It’s the second track following the previously released single Black Man In A White World and its a perfect teaser for what to expect from the follow-up to 2012’s Home Again LP. The new MICHAEL KIWANUKA album arrives on May 27 through Universal. Experience Love & Hate right here.