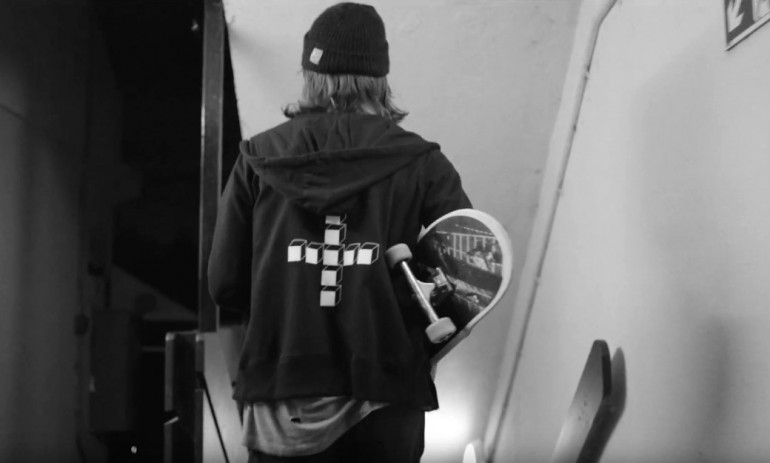 MINOR VICTORIES, the new project by members of SLOWDIVE (Rachel Goswell), MOGWAI (Stuart Braithwaite) and EDITORS (Justin Lockey) has shared more music from their upcoming self-titled debut album. A second short film (following the first one months ago and the A Hundred Ropes video) features the album track Folk Arp.

Once again the band teamed up with The Creators Project for sweet visuals that focusses on a group of skaters who head for a nightly adventure in the suburbs. And it really gets us excited for that album, right? The MINOR VICTORIES debut arrives on June 3, 2016 via Fat Possum/ Play It Again Sam.