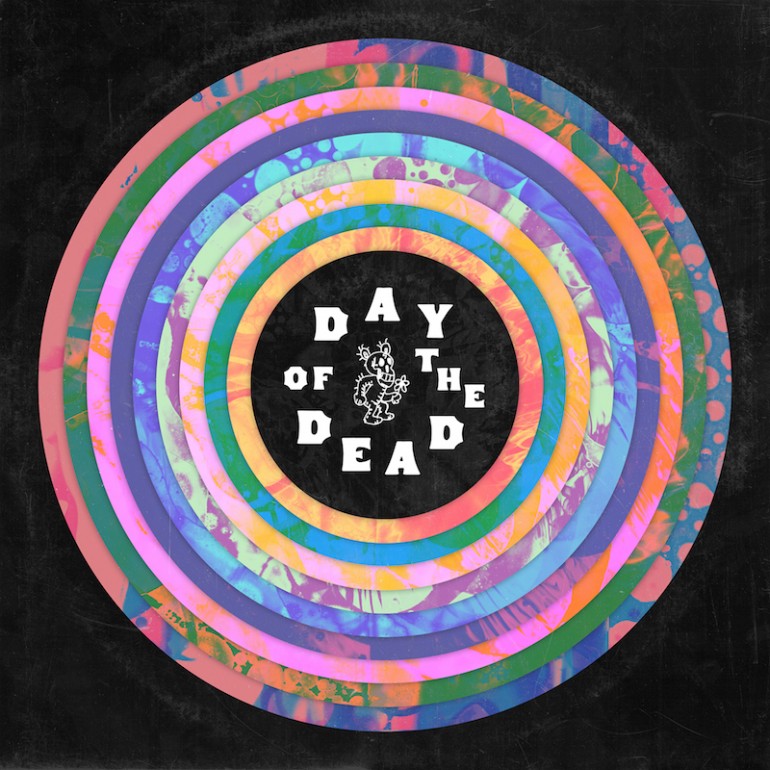 For all those who fell in love with the epic GRATEFUL DEAD tribute sampler Day Of The Dead that Aaron and Bryce Dessner of THE NATIONAL curated now comes more music for it. The epic Terrapin Station (Suite) is a collaboration between Daniel Rossen and Christopher Bear of GRIZZLY BEAR  and members of THE NATIONAL (featuring Josh Kaufman, Conrad Doucette, Sō Percussion & Brooklyn Youth Chorus).

Previously the band of the Dessner brothers already shared a cover of the 1967 song Morning Dew for the sampler which arrives on May 20 via 4AD. It will also feature contributions by THE WAR ON DRUGS, COURTNEY BARNETT, ANOHNI and BILL CALLAHAN. Find a few studio impressions in the clip below.