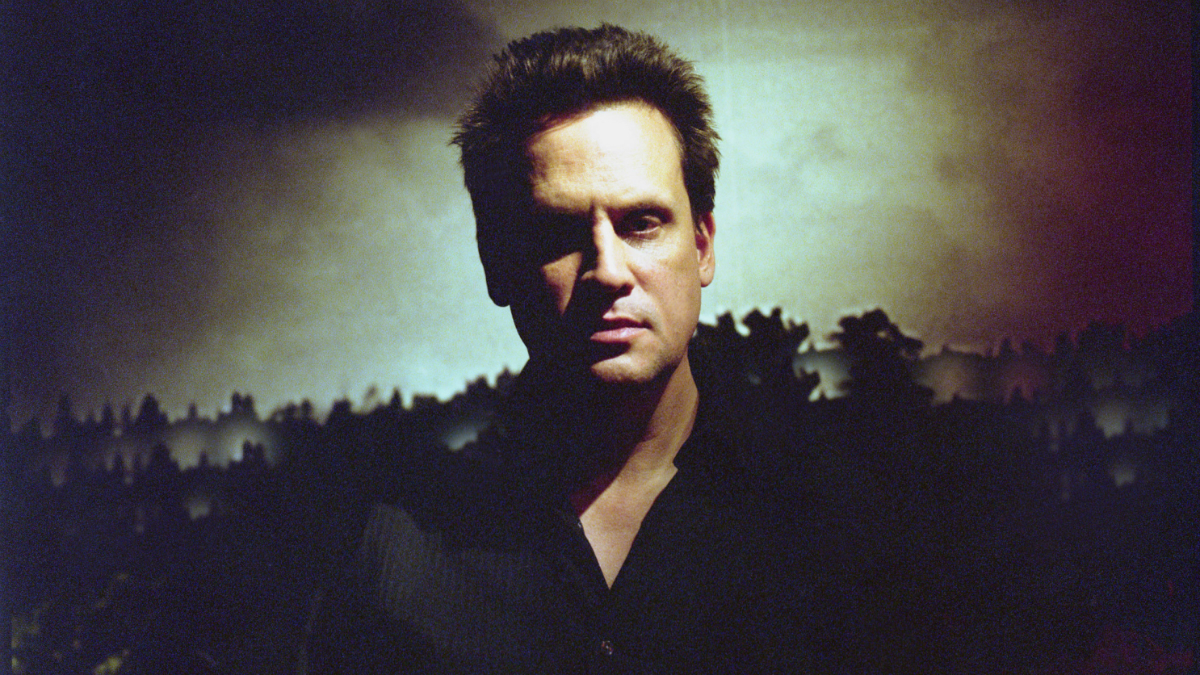 It’s about time that Mark Kozelek’s damaged reputation following last years’ horrible feud with THE WAR ON DRUGS‘ Adam Granduciel is restored by his genius again. As his personal label Caldo Verde Records just announced, the American songwriter will be releasing a new record under the SUN KIL MOON-moniker. It’s called Universal Themes and will be out by June 2nd this year already. On it will be eight new songs (as listed below), including one that we already got to hear called The Possum. Like on previous works, former SONIC YOUTH drummer Steve Shelley contributed his skills to the record.

Mark Kozelek might be infamous for not missing fights with others but foremost he is one of the most crafted songwriters out there. Last year’s breathtaking Benji was yet another proof of that. So let’s just hope for some more great music of Kozelek – he might be more peaceful when he’s referred to as SUN KIL MOON again. Let’s see. Meanwhile, listen to the already previewed track The Possum again.