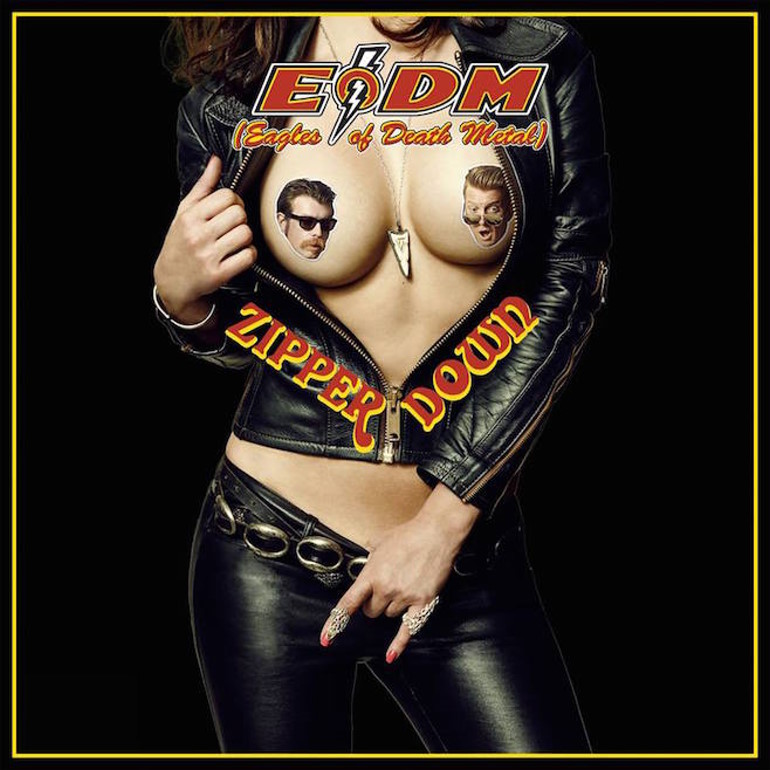 Yesterday the almighty EAGLES OF DEATH METAL – aka Jesse Hughes and Josh Homme of QUEENS OF THE STONE AGE – released Complexity, their first song in seven years, featuring a stunning artwork for the single. Today, comes the official announcement of Zipper Down, their first studio album since 2008. And by now you should have noticed that epic artwork which you can above. Yes, they are definitely back.

Hughes on the new record: ‘The new album, ZIPPER DOWN, really represents to me an attitude and philosophy of life. One should not zipper up, they should zipper down and let it all hang out.’ His bandmate added: ‘In an independent study, four out of three doctors say ZIPPER DOWN is an eargasm trapped inside a crazerbeam. And I believe them.’

Find the full tracklisting of the new EAGLES OF DEATH METAL record right here and Complexity below. 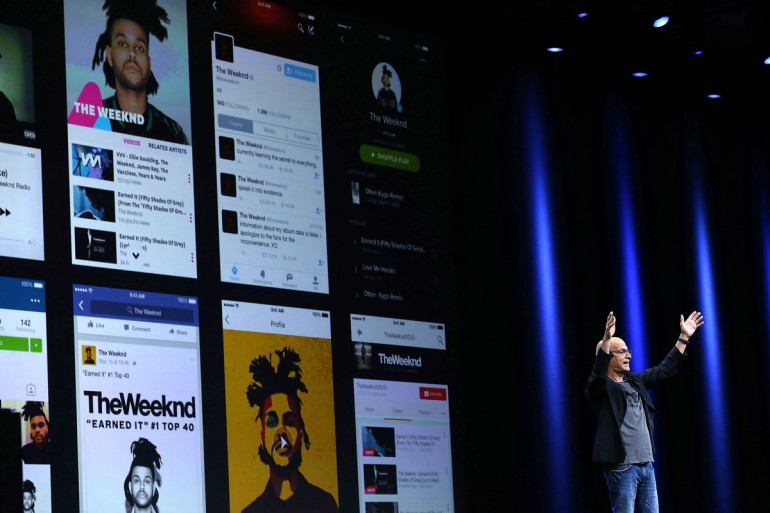 What used to act as a game changer in the music streaming industry more and more becomes a major back clash for Apple. Following a strong argumentation against the planned Apple Music streaming service the UK’s Association of Independent Music (AIM) has publicly stated that it wouldn’t support the forthcoming service, at least not under its current terms. The main problem is the fact that no royalties would be paid out to rights holders by Apple in the first three months (which are free for every customer).

That deal is not acceptable for AIM which includes labels like XL Recordings or Warp. The organisation’s boss Alison Wenham states in an official letter to its members: ‘The speed at which Apple has introduced their plans and its lack of consultation with the independent music sector over deal terms (despite what [Apple Music overseer] Jimmy Iovine might claim) has left us with the uneasy feeling that independents are being railroaded into an agreement that could have serious short-term consequences for our members’ interests.’

‘Each individual member of AIM must, of course, make their own decision whether or not to sign this agreement, but many members have already expressed very real concerns about the consequences of doing so, hence our communication to the whole membership. It is AIM’s view therefore that, in its present form, this agreement sadly does not meet a standard of commercial fairness that we can endorse.’

That doesn’t sound as if a solution is near. Apple Music starts on June 30 and many indie labels and bands now might think to wait until October (after the three months trial phase ended) before jumping on board. As DIY also points out, Justin Vernon of BON IVER isn’t a fan of the company anymore as well. Thank god, they still got U2 on their side. We’ll keep you updated on this topic. 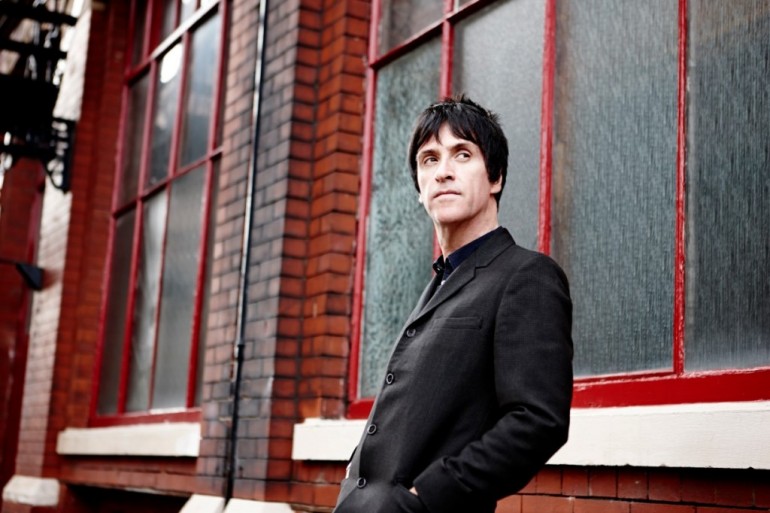 British rock music legend JOHNNY MARR shared a new music video for Candidate, a track off last year’s second studio LP Playland. It features him and his band performing the song in the studio. Don’t forget to check our big interview feature with the man from last autumn as well. Watch the Candidate clip below. 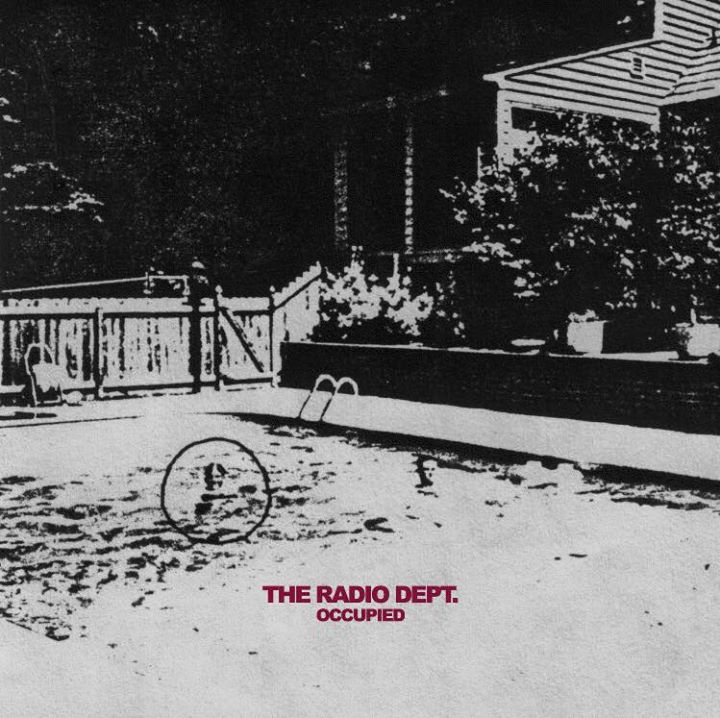 It’s been five years since acclaimed Swedish indie-pop band THE RADIO DEPT. released a full studio album. Now, they are back with a new single called Occupied, out on June 16 via Labrador Records. The title-track of the release is a grooving but also slightly melancholic piece of danceable synthpop which definitely makes us craving for more from these guys. Check out the epic seven-minute long tune below.