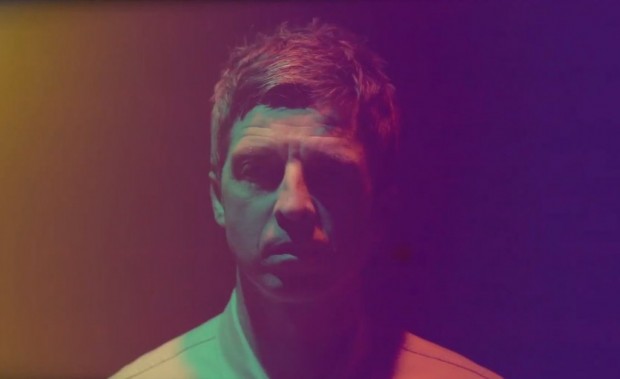 NOEL GALLAGHER and his HIGH FLYING BIRDS present the official music video for The Heat Of The Moment. It’s the first single of the musician’s long awaited second album Chasing Yesterday. The follow-up to his debut from 2011 is set for a release on March the 2nd 2015.

Directed by Ollie Murray the clip features NOEL GALLAGHER’S HIGH FLYING BIRDS performing in a haze of psychedelic light with the former OASIS mastermind basically being as cool as always. Watch it right here via Noisey.