“Nothing But Post-Rock” – Tracklist

01. PLATONICK DIVE – Træ
02. KOKOMO – Kaputt Finker
03. COLLAPSE UNDER THE EMPIRE – We Are Close As This
04. JUNIUS – All Shall Float
05. MASERATI – The Elliminator
06. LOST IN KIEV – Hope Fight And Desillusion
07. ARMS AND SLEEPERS – The Catcher Elsewhere
08. IF THESE TREES COULD TALK – They Speak With Knives
09. OUR CEASING VOICE – Afterglow
10. SLEEPMAKESWAVES – (Hello) Cloud Mountain
11. THE SHAKING SENSATIONS – Rocket Summer
12. STORIES FROM THE LOST – Crossing Fields
13. THE ALLSTAR PROJECT – Not All A Dream
14. WITHYOUATHOME – Our Lives Are All Very Forgettable Events In The Universe

Post-rock is a genre that is more than a genre. It is a wide field of music that stands for a feeling and a lifestyle. This is, besides that we have our roots in this scene, NOTHING BUT HOPE AND PASSION dedicates the third sampler of the “Nothing But…” series to post-rock. After the “Nothing But… Synthgaze” and the “Nothing But… Indie Pop” compilation, “Nothing But… Post-Rock” is another compilation to dive into a special musical genre. This time a very special and very broad one. This compilation of pure post-rock awesomeness is up for free download from now on. A compilation that definitely is a must have for every post-rock fan. And at the same time a compilation that shows that the Belgian DUNK!FESTIVAL is the European post-rock festival!

NOTHING BUT HOPE AND PASSION set together thirteen tracks by thirteen acts from all over the world and unites all of them on one compilation, including previously unreleased and new material by COLLAPSE UNDER THE EMPIRE and KOKOMO.

“Nothing But… Post-Rock” starts with the Italian avant-garde post-rock act PLATONICK DIVE who released their debut-album Therapeutic Portrait in their home country earlier this year (the album will be released in other countries in August, followed by an extended European tour.). Song number two comes from the German band KOKOMO who premiere the song Kaputt Finker taken from their self-titled new album (out March 29th). Another previously unreleased track follows. This time by COLLAPSE UNDER THE EMPIRE (also from Germany) who premiere their new single, We Are Close As This, on this free sampler. The song All Shall Float by JUNIUS (USA) latest album Reports From The Threshold Of Death is one of the few songs on “Nothing But… Post-Rock” that is not instrumental but also features vocals. MASERATI from the USA are one of the headliners at DUNK!FESTIVAL 2013. With The Elliminator these guys bring a touch of insanity to the compilation. Feel free to dance, drive fast or run away to this song. LOST IN KIEV from France will release their debut-album Motions at DUNK!FESTIVAL and follow with the song Hope Fight And Desillusion. ARMS AND SLEEPERS from the USA are currently touring Europe (presented by NOTHING BUT HOPE AND PASSION and contribute to “Nothing But… Post-Rock with The Catcher Elsewhere, taken from their split-EP with THE AMERICAN DOLLAR. From America also come IF THESE TREES COULD TALK, who released their latest album, Red Forest, last year. The song They Speak With Knives is one of the most outstanding songs of the album and featured on our compilation. The next song, Afterglow, comes from the Austrian band OUR CEASING VOICE who shortly released their new album That Day Last November. With SLEEPMAKESWAVES‘ song (Hello) Cloud Mountain a song from Australia found its way on “Nothing But… Post-Rock”. Another new song follows with THE SHAKING SENSATIONS‘ track Rocket Summer (taken from the band’s upcoming album Start Stop Worrying). STORIES FROM THE LOST (Belgium) released their debut-album at DUNK!FESTIVAL 2012 and simply cannot be missing on a sampler like this. At last year’s DUNK!FESTIVAL the Portuguese band THE ALLSTAR PROJECT has been one of the acts. Now they contribute with Not All A Dream to “Nothing But Post-Rock”. Last but not least the compilation ends with a song called Our Lives Are All Very Forgettable Events In The Universe by WITHYOUATHOME from Thailand.

Post-rock might be the music to get lost in reminiscences. Music that often has a certain touch of escapism. And it is escapism we all long for now and then. So listen to “Nothing But… Post-Rock” below, download the compilation for free, share it with your friends…and last but not least: take a deep breath and dive into the world of post-rock.

Artwork by aorta loves you. 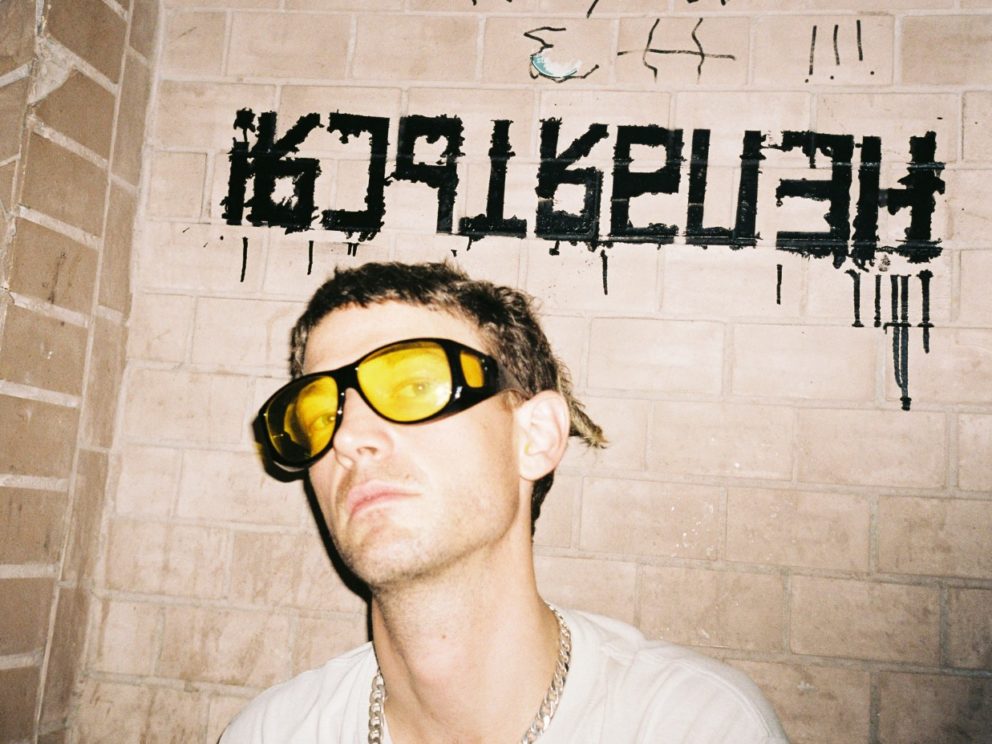