N.O.W Is The Time Documentary by Nightmares On Wax 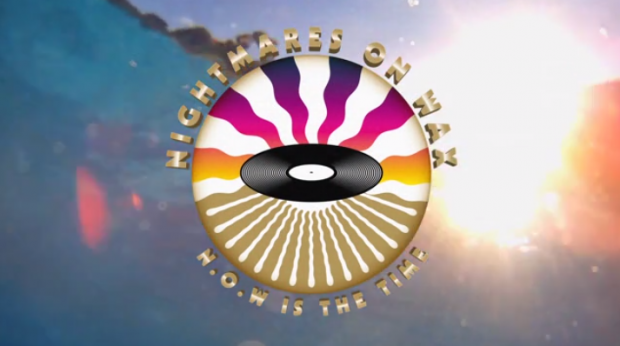 NIGHTMARES ON WAX‘s career has been a special one. One that influenced producers, musicians and artists all around the globe. Soon Warp Records will release a special box set with remixes and unreleased material to celebrate the 25th anniversary of the UK producer. Already now a retrospective documentary directed by Rollo Jackson has been released. The documentary gives insight into NIGHTMARES ON WAX‘s long-standing career and 25 years of music history in anticipation of the N.O.W IS THE TIME compilation. A must-see for everyone who really is into music and its history.