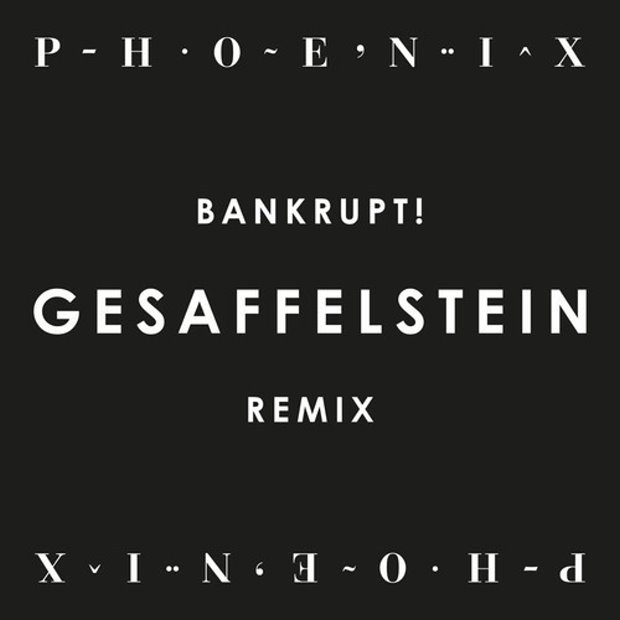 Ever since French pop experts PHOENIX released their album Bankrupt! back in spring 2013 plenty of artists got the chance to rework tracks from it. From BLOOD ORANGE to DINOSAUR JR. and even R. KELLY – it was quite a spectacular variety of musicians. The latest and according to the band final rework comes from their fellow countryman Mike Levy aka GESAFFELSTEIN.

And if you expect a bouncing piece of dark techno you’ll be suprised. The producer turned Bankrupt! into a bubbling and dark piece of wave pop that clearly shows his love for DEPECHE MODE and other bands from the twilight. Haunting material that definitely give PHOENIX a new twist. Great material to accompany you tonight. Witness it right here. 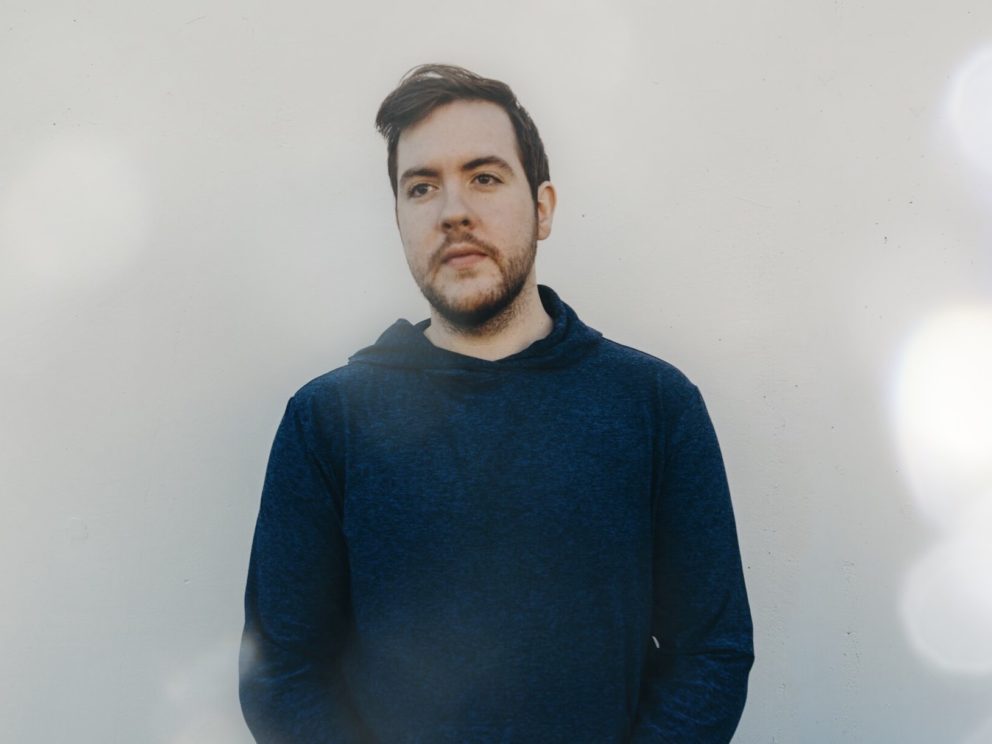