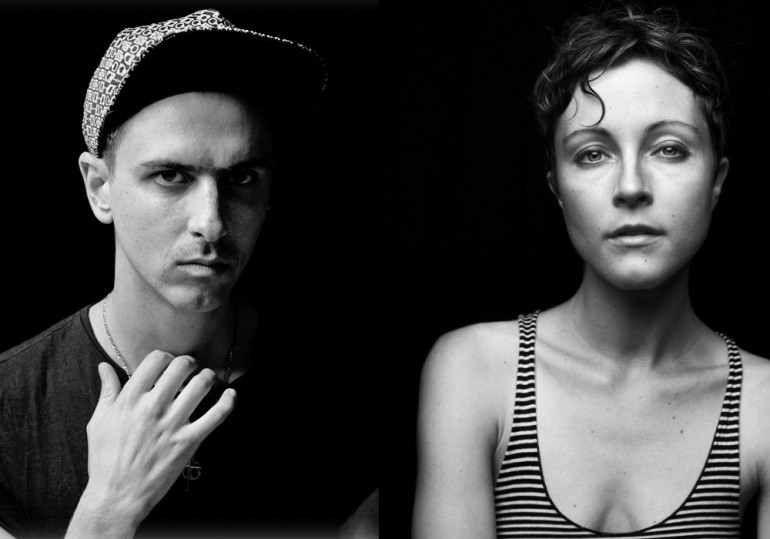 We recently already reported about Starchild, the sweet collaboration between techno producer Alex Ridha aka BOYS NOIZE and POLIÇA singer Channy Leaneagh. Now, the tender piece of spacey pop also comes with a dreamy music video which features Mrs. Leaneagh as a beautiful alien, wandering around the nightly streets of the big city. The video was inspired by Signe Pierce & Alli Coates’ short film American Reflexxx.

Starchild is taken off the new BOYS NOIZE LP Mayday which arrives on May the 20th. Watch the video below.