Premiere: Trentemøller reworks his latest single ‘Hands Down’ to make it even darker

If you follow us regularly, you know how much we appreciate our beloved Danish composer TRENTEMØLLER. His last album Fixion was another proof that his electronic mastery is even more sublimed when he collaborates and shares with others. During our extended chat last summer, he told us how much he enjoyed working with several different female voices – and astonishing ones such as Jehnny Beth (SAVAGES) and Dane Marie Fisker – that ultimately blend into a coherent narrative. Such work is also cleverly brought on stage, as Anders Trentemøller has his own unique way of working around and touring with his band after the writing of each new album is complete. His old works are no exception to this live creative process, such as the mesmerizing instrumental Miss You, which he detailed in our columns a few month ago why he keeps playing it.

Last week, Anders released a brand new single that is a nice little follow-up to the main narrative of Fixion. Hands Down features another great female voice from the rock scene, as it is no less than Jenylee from WARPAINT. While the original mix has a certain energetic groove to it, this self-reinterpretation is on the other side, way more ethereal. TRENTEMØLLER also created a unique video to it, as he explained us:

‘I sometimes like to try out different versions of a song to see where I can take it. This version was done after I finished the original song. I felt the vocals could benefit from a more downtempo kind of dreamy vibe and with totally new chord progressions. Jenny Lee has such a unique voice that I really like and I think you suddenly hear some new details in the vocals in this special mix. I did some simple pitch adjustments on some very few words to make it fit the new chords / song key.

In a perfect world to me , there would not be the need for any music videos! I like when a song stands alone and you can close your eyes and just listen to the music and hopefully it will easily create its own pictures for your inner eye. But since blogs and other medias rarely wanna feature a track without visuals I thought… why not try to do a little video myself for this alternative version of the song? I used some of the video material recorded on my iPhone that I also used to create the single-artwork for this single and then I just went crazy with Final Cut and put together some stuff in B&W that kind of captured the vibe in the song. Hope you guys like my little try on doing a video myself (-:’

We definitely are, and we can’t praise you enough to take your chance to catch the beloved artist and his band in the following weeks, as he is touring all across Europe this summer. 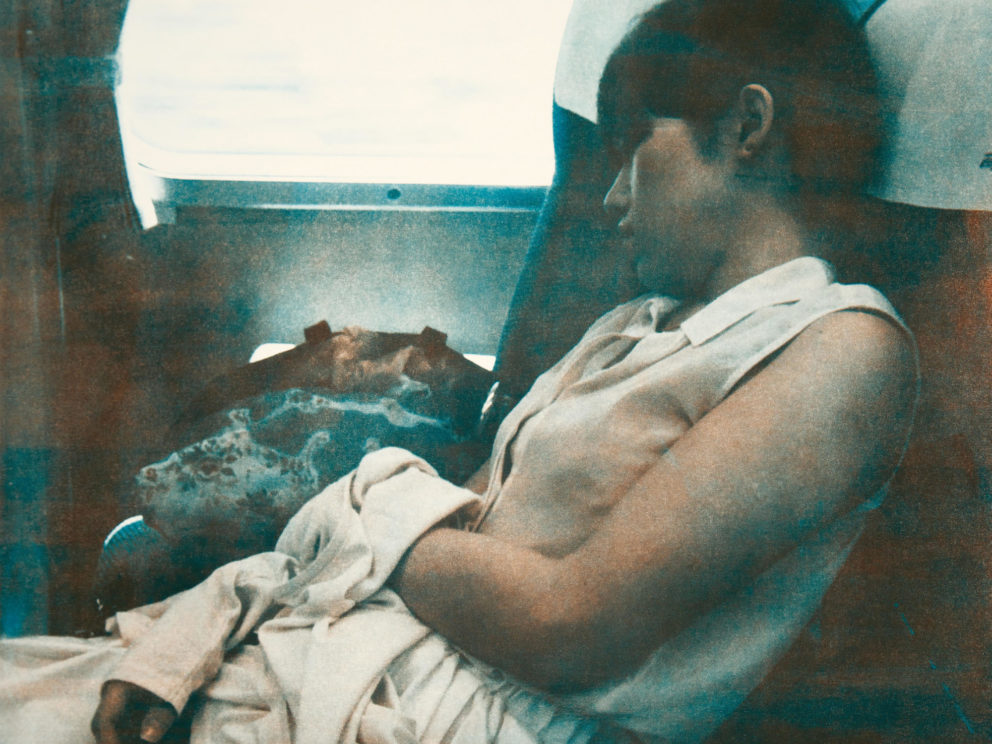