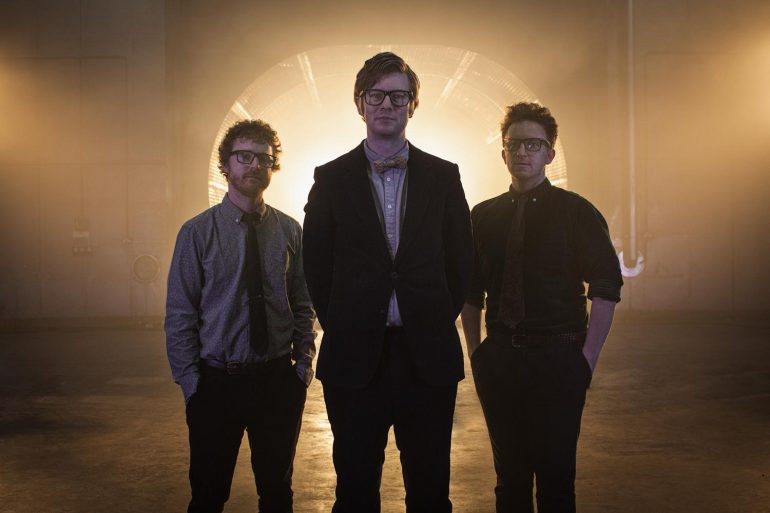 Unique British sample pop project PUBLIC SERVICE BROADCASTING reports back with new music. The enigmatic Progress is the first new piece of music since 2015’s album The Race For Space. It also sees band which now morphed into a three-piece teaming up with a guest vocalist for the first time ever. None other than CAMERA OBSCURA singer Tracyanne Campbell added her magic to the track.

The band’s mastermind J. Willgoose explains the changing nature of the track with the following words:

‘I think some people have thought – wrongly, in my eyes – that what we do is about nostalgia, when to me it’s about celebrating human achievements,innovation and resilience, even in the face of overwhelming odds. This song is an attempt to state that more explicitly, especially at a time when certain regressive elements seem determined to take us back to some non-existent, halcyon 1950s era. Progress will win in the end – it has to.’ 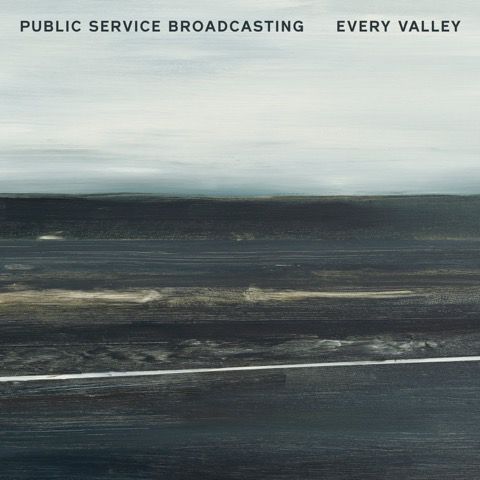 Progress also teases the third PUBLIC SERVICE BROADCASTING album Every Valley which arrives this summer, on July the 7th. According to an extended blog post written by Willgoose the album centred around coal mining in the UK, and in south Wales in particular. Still, many themes of the new album are quite universal as he points out

‘This is an album about community as much as it is about mining; it’s the story of an entire region centred around one industry, and what happens when that industry dies.’

You can read our interview feature with the band from 2015 before enjoying the new direction right here via the album trailer, the scientific clip for Progress and another new song called They Give Me A Lamp. A third track arrives in the form of People Will Always Need Coal which mastermind J. Willgoose, Esq. explains in the following words:

‘There’s a really quite savage irony to this track when viewed with the benefit of hindsight – of a coal board with the confidence to assure people of safe, prosperous jobs in a strong and stable industry when they were only ten years away from the largest industrial confrontation of the UK’s last fifty years and the decimation of careers, communities and livelihoods. It just goes to show how one age’s absolute confidence can descend into instability and chaos in the blink of an eye, and how state-sponsored pronouncements of certainty should always be taken with a heavy pinch of salt. Also, I think it’s quite a good song.’

‘They Gave Me A Lamp’