2016 will see the return of Nine Inch Nails, according to Trent Reznor

It’s never really sure these days when NINE INCH NAILS mastermind TRENT REZNOR finds time for his main band. But 2016 will be the year when the legendary industrial rockers return with new music as the acclaimed composer now shared in a short tweet you can find below. A potential new studio album will be the first one by the band since 2013’s Hesitation Marks. Further NINE INCH NAILS news are still missing but we’ll keep you updated in 2016. 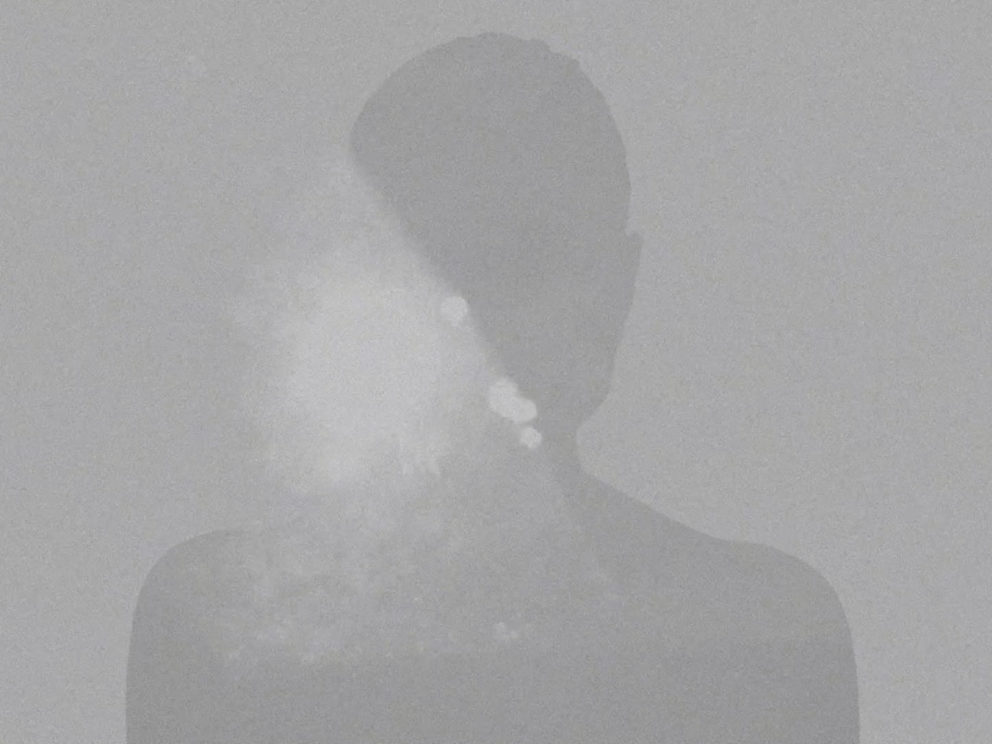 The musician and producer Ai Fen released her debut "postforever" early last year before the pandemic hit. Playing with the concepts of time and bending the boundaries of contemporary production, the record is urgently modern. Now the artist teamed up with several other producers for take it a step further: "post postforever" is a record full of experiments, surprises, and questions. NBHAP author Natálie Zehnalová takes a closer look at it. 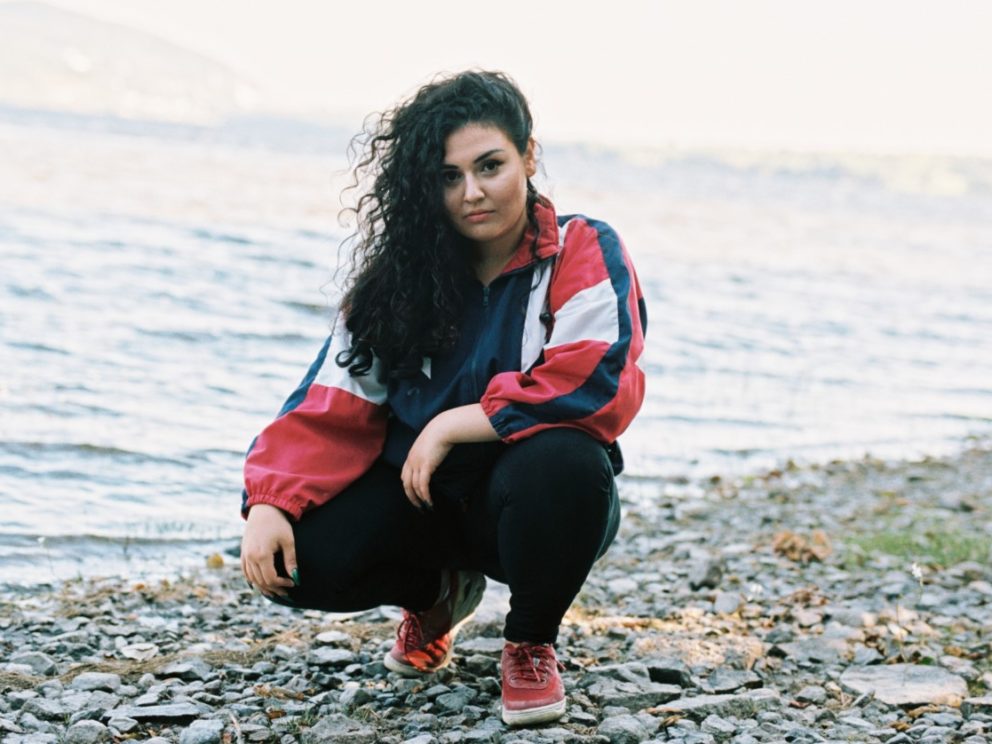 Paria Stirs Up Some Neo-Soul On Delicate New Single ‘Disappear’

On the bring of her debut EP 'Popsicle', the Oslo-based star releases a piece of sweet, simple music.