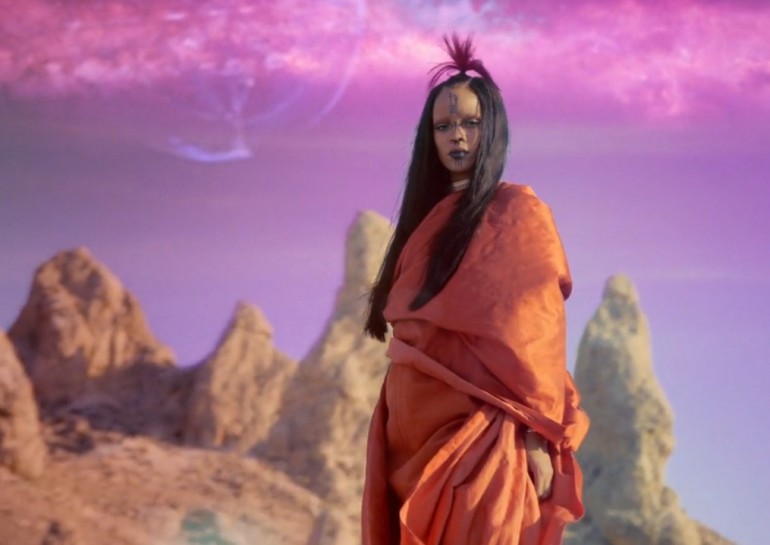 The Star Trek franchise is celebrating its 50th anniversary this year and aside from a new movie (Star Trek Beyond) they even got US superstar RIHANNA on board for a brand new song. Sledgehammer is not a PETER GABRIEL cover (thank god) but a standalone new single that was not featured on her most recent LP ANTI about whose release strategy we wrote right here.

While the actual Starship Enterprise only makes a cameo appearance in the epic new video, the clip focusses on RIHANNA performing on a weird alien planet. Witness the full dimenson of it right here. 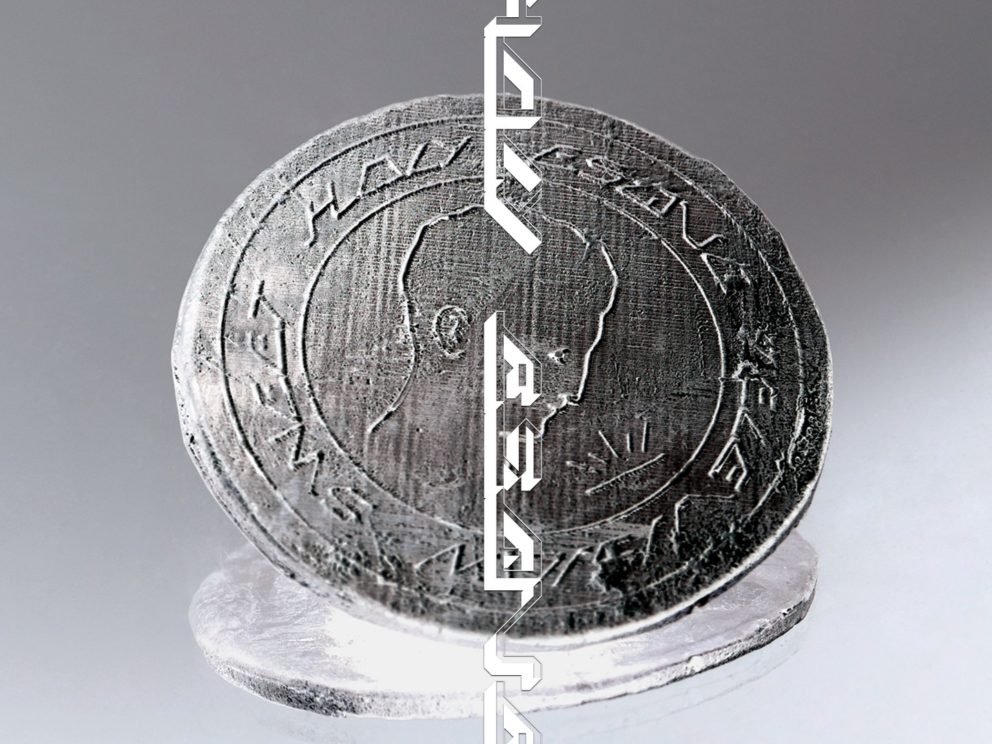