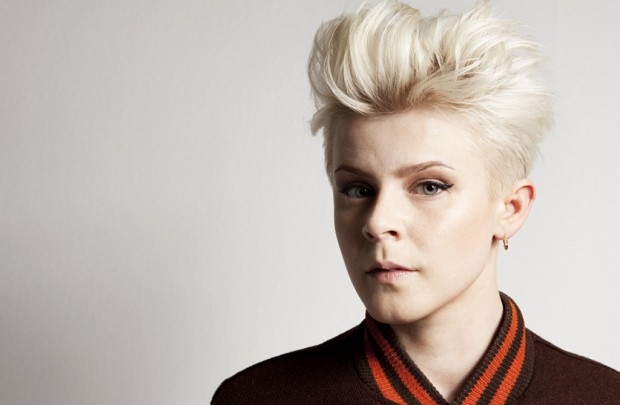 This year Swedish pop singer ROBYN joined forces with her Norwegian buddies from RÖYKSOPP and teamed up for the Do It Again EP and a supporting international tour. During these shows the charismatic artist already performed a few new tracks. As ROBYN now confirmed in a Tumblr Q&A with KINDNESS these tracks will be part of a new EP she’s currently working on with producer Markus Jagerstedt.

A release date for 2015 seems realistic but the Swedish lady isn’t sure yet about a new full-length album. ‘I’m working on it’ she confirmed in the Q&A. A new album would be the first one since the 2010 Body Talk series. In the meantime ROBYN also confirmed that she suffered from writers block so don’t expect the album to arrive that soon. Until we hear more from the blonde singer please enjoy a classic right here.