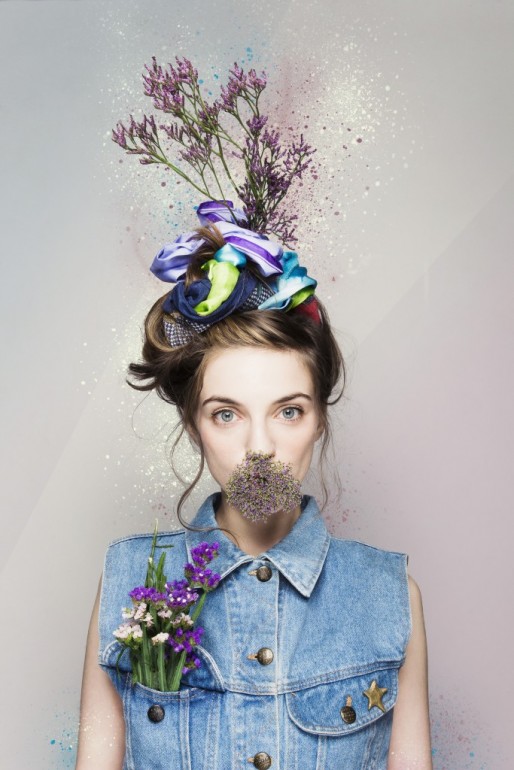 When former KEEP SHELLY IN ATHENS singer SARAH P. released her first solo track I Misbehave last month she already promised that this would only mark the start of more things to come. And the young lady sticks to her word as she now unfolds her very first music video for Moving On. Change is the main theme of the track and it really looks like the Greek singer needed to sort out a few things first before making the next step.

SARAH P. on the message of the new single: ‘Never underestimate yourselves, count on your feet and if you feel drowning, go ahead and change it all. We shouldn’t be scared of the change-it is a gift. This is the time to change things. World changes and we have to keep up. Don’t lead your lives through fears, live it up!’

The video itself is entirely based around the artist as she represents herself in different shades and looks, from mysterious to maniac, from the tempting vamp to an ordinary girl. It’s time to embrace all of your multiple personalities, boys and girls. Moving On was recorded with Greek producer NTEIBINT last year and new music is said to follow later this year, including a collaboration with acclaimed electronic producer SUN GLITTERS in February. Until then – enjoy the change. Right here.