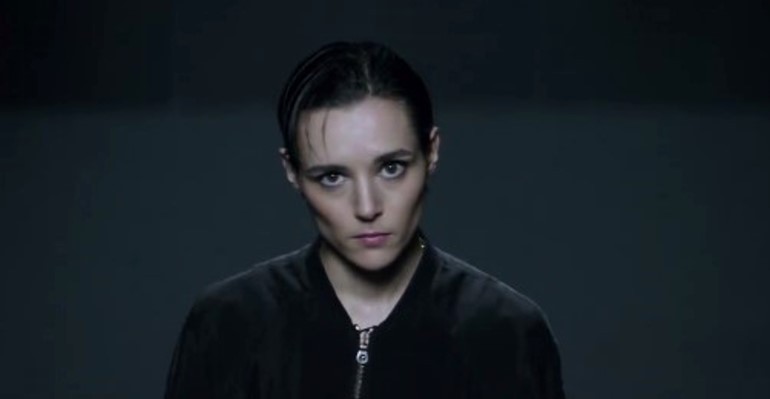 Our ravourite female post-punk heroines, SAVAGES, have shared the video link for Adore, the latest single off their upcoming second LP Adore Life. It follows the previously released tracks T.I.W.Y.G and The Answer and showcases the more melodic side of the new album. The simplistic video, directed by Anders Malmberg, features SAVAGES in full performance mode. The follow-up to the 2013 debut Silence Yourself arrives on January 22, 2016 via Matador Records.